Discover five countries in one of the less explored parts of the world. The Balkans are the oldest continually inhabited part of Europe. It was ravaged by war in the 1990s, as former Yugoslavia descended into civil war, divided along ethnic lines. Now the Balkans have emerged from their troubled past, they offer a rich cultural heritage to explore. You’ll see Ottoman splendours, Byzantine mosaics and Eastern Orthodox Monasteries. Throughout this trip, you’ll be staying in excellent hotels and eating the best local cuisine. 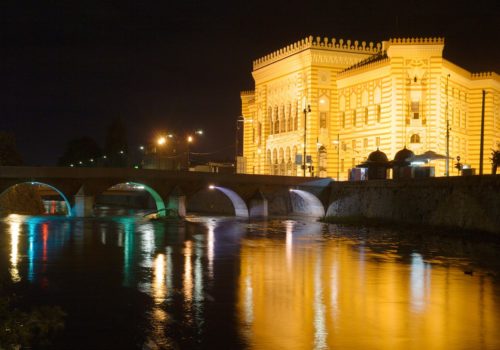 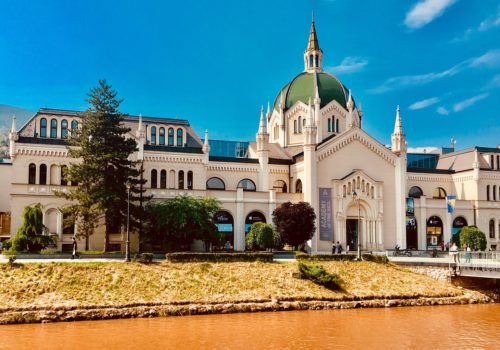 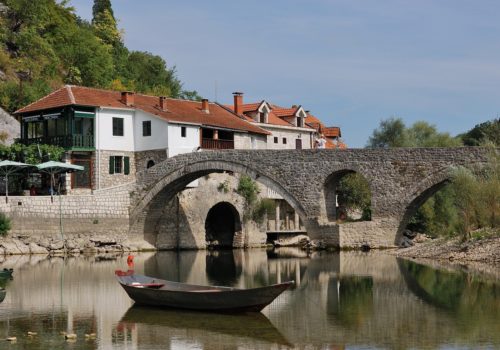 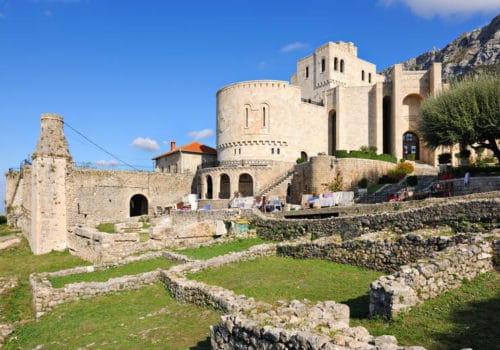 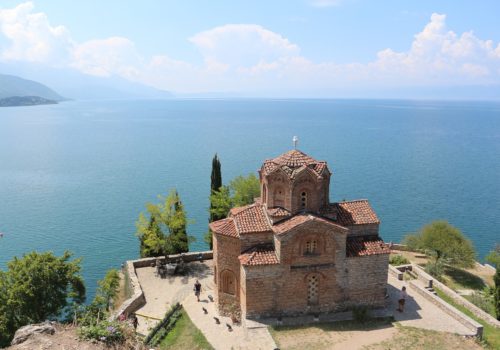 When you arrive in Skopje, the Macedonian capital, you’ll be transferred to our centrally located hotel. We’ll have a welcome dinner in the evening. 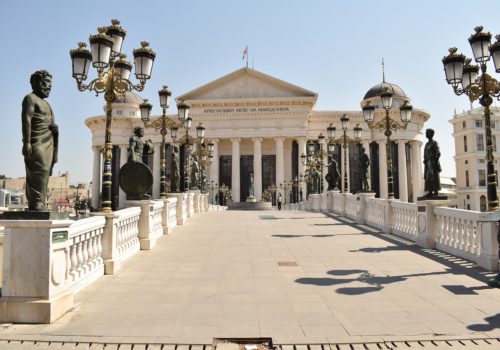 Macedonia is a country of two million people, 30 percent of whom are ethnic Albanian. Greece blocked Macedonia’s entry into the EU due to the ongoing battle over the name “Macedonia” and ownership of the historicity of Alexander The Great. In the garish capital of Skopje, you’ll see huge statues of the great conqueror and his parents.

We’ll walk the Albanian quarter and visit the former home of Mother Theresa. 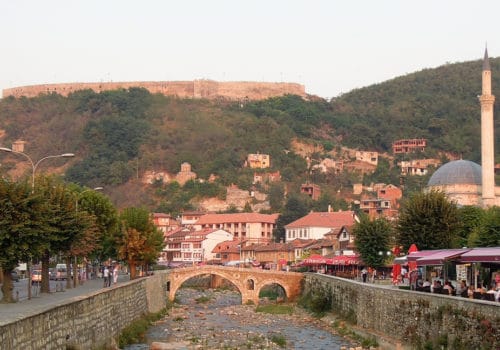 Today we’ll drive to Prizen, a charming city with Roman, Byzantine and Ottoman influences. We’ll check into our 5-star hotel. Evening at leisure. 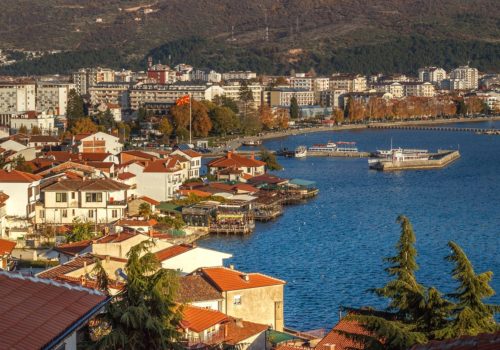 Today we’ll be heading southwest to the Monastery of St. Naum. It’s set on a rocky outcrop overlooking Lake Ohrid. We’ll board a boat and cruise down the lake. There are incredible monasteries and chapels to explore, some with stunning Byzantine iconography. We’ll be staying in a lakeside hotel. 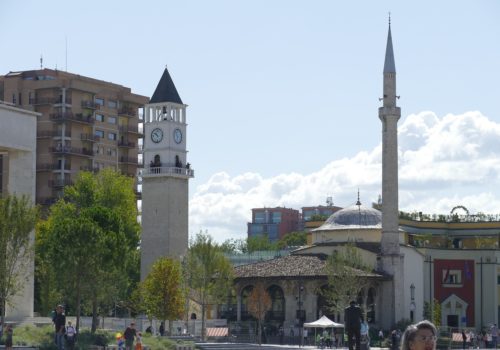 On our way to the Albanian capital, Tirana, we’ll visit Berat. A UNESCO-heritage site, its castles and forts date back over 2400 years. We’ll also visit Onoufri, the icon museum, and then head to Tirana.

After breakfast, we’ll head for a guided tour of Tirana and Kruja, home of Albanian national hero, Scandberg – he fought the Turks in the 14th-century and successfully recaptured the city. We’ll also visit the Scandberg Museum and the Old Castle. Back to Tirana for lunch and an evening at leisure. 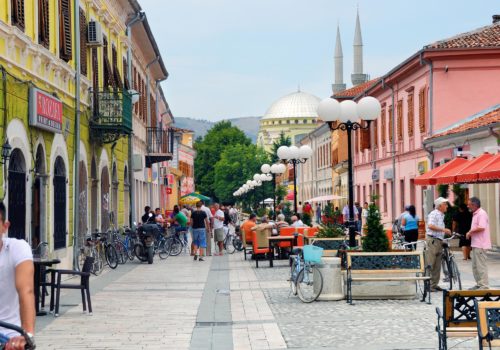 Today we’ll visit the Illyrian stronghold, Rozafa Castle, as we travel north through Albania. We’ll then head to Montenegro and visit the seaside town of Budva.

After a walking tour of Budva, we’ll head to Kotor on the Dalmatian coast. It was part of the Venetian Empire for three centuries and it retains elements of its Venetian past. Here you can explore one of the best preserved medieval towns in Europe. After lunch, we’ll head to Bosnia-Herzegovina and check into our hotel in Mostar. 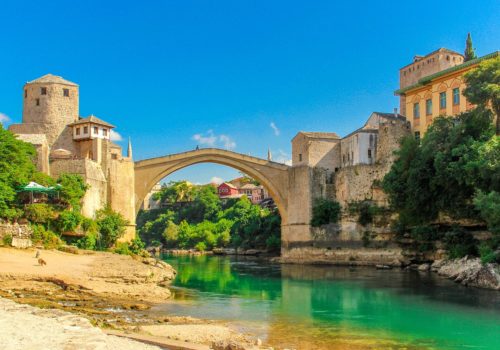 Today we’ll visit Mostar on the Neretva River. Built in the 15th-century by the Ottomans, it further developed in the Austro-Hungarian era. We’ll explore the cobbled streets and visit the Ottoman Muslibegovic House. After lunch, we’ll transfer to Sarajevo.

This morning we’ll explore Sarajevo’s 15th-century bazaar, Baščaršija. We’ll see a glimpse of the city’s modern history at the Sarajevo Tunnel. It was used to transport food and war supplies during the terrible war in the 1990s, as former Yugoslavia fell apart. You can also stand at the spot where Arch Duke Ferdinand was shot dead. In the evening, we’ll have a farewell dinner.

You’ll be transferred to the airport for your return flight.