See the highlights of Australia, including Melbourne, Sydney, Canberra and the Blue Mountains. You’ll then head Mardi Gras, Australia’s biggest, gayest party. Cher headlined in 2018 and Kylie headlined in 2019 – which gives you an idea of the kind of acts you’ll be seeing.

Highlights of the trip include a bike tour around Melbourne, a boozy lunch in the Yarra Wine Valley, an encounter with koalas and penguins and also a full tour of Sydney You’ll be exploring Down Under with a group of like-minded gay travellers. This will be an action-packed adventure. 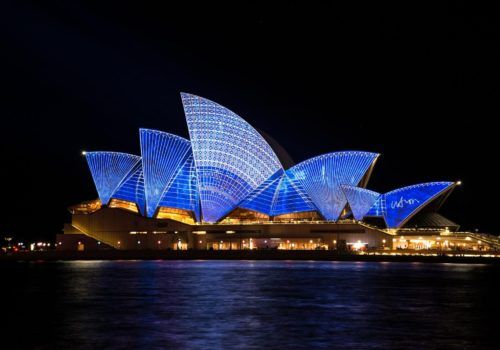 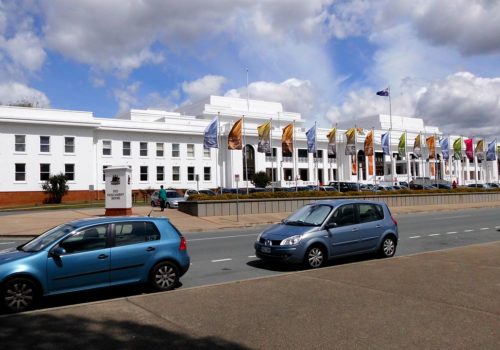 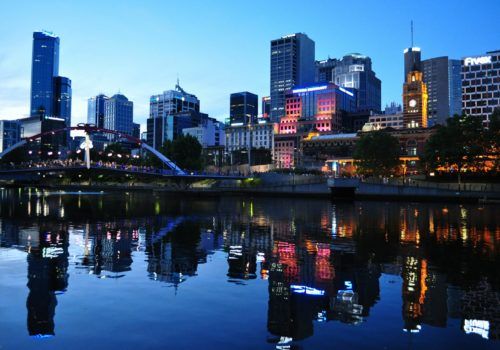 Melbourne is considered to be the cultural capital of Australia. Transfer to the centrally located hotel from the airport. You’ll receive your Mardi Gras welcome pack and meet your hosts. There’ll be a complimentary welcome dinner in the evening. You’ll meet your fellow travellers and discuss the adventures we have planned. 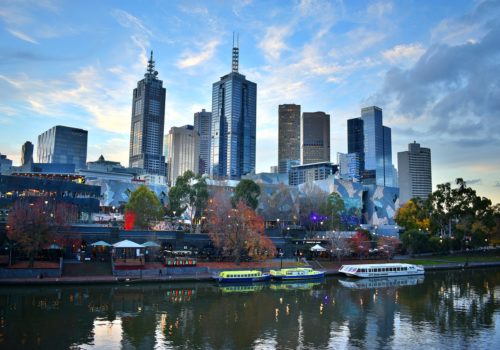 In the morning we’ll head for a bike tour of the city. The ride will be suitable for all fitness levels. You’ll see the key landmarks, learn about the origins of the city and then stop at a popular bar in Fitzroy. 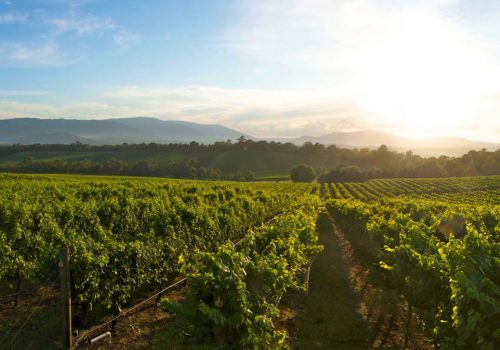 It’s roughly an hour’s drive to the Yara Valley wine region. An expert guide will take us around the wineries. There’ll be a wine tasting and vineyard lunch. You’ll find out about the different grape varieties that make these wines so good. Hopefully not too drunk, we’ll head back to Melbourne in the late afternoon. 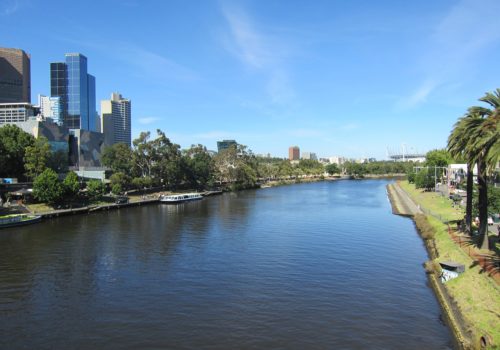 We’ll take a cruise down the Yarra River and see the city from a different perspective. Back on land we’ll go for a bus tour of Brighton and St Kilda, the inner suburbs. At night we’ll head for a gay nightlife tour of Melbourne. It’s Saturday so the bars will be full. 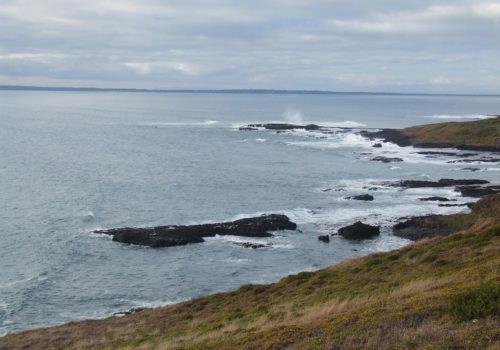 Today we’ll visit Phillip Island, the most well-known attraction in Melbourne. You’ll visit Brighton Beach and discover the diversity of Australian wildlife at the Moonlit Sanctuary Conservation Park – including koalas! At the southwest of the island you can get panoramic views of the Nobbies – rugged rocks in the sea – and also Seal Rocks: they are indeed full of seals.

At dusk we’ll watch fairy penguins waddling along the beach to their home in the sand dunes. It’s a truly impressive site and will be one of the highlights of the trip. 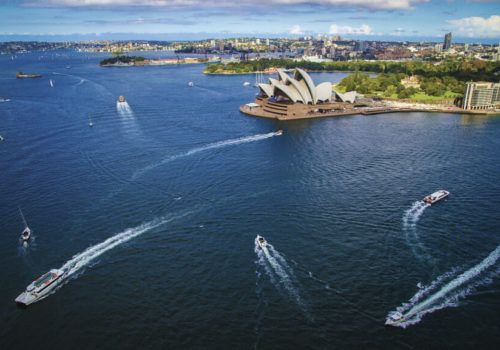 After breakfast we’ll be heading to Sydney, home of Mardi Gras. We’ll check into the hotel. You’ll then be free to explore the city at your own pace. We’ll have dinner together in the evening.

Today we’ll go for a tour of Sydney. We’ll take in the key sites and learn about the city’s history, from its foundation in 1780 to the famed Sydney Opera House. Other must-see places include St Mary’s Cathedral, the park-lands of the Domain, Sydney Tower, the Royal Botanic Gardens, Parliament House, Campbell’s Cove, Sydney Town Hall and Mrs Macquarie’s chair. We’ll also walk along the famous Bondi Beach.

Canberra, Australia’s capital city, is an hour from Sydney. We’ll see the main sites, including the National Museum and the Lodge. Canberra is one of the world’s only planned cities, so its something of an architectural marvel. We’ll also take a trip to Sutton Forest and see great views of Mountain Ainslie on the way. 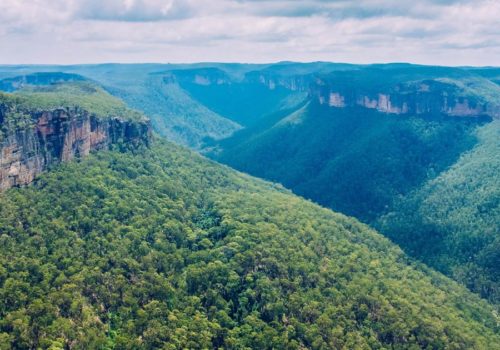 After an early breakfast, we’ll be joining a bus tour to the Blue Mountain. Take plenty of photos of Three Sisters and Jamison Valley, all of which offer dramatic views. We’ll then go for a hike in Wentworth Falls, see the wildlife and several waterfalls, including the dramatic Wentworth Falls.

Our guides will then prepare us a classic Aussie BBQ. You can then go for a swim in a local waterhole in the shade of the Blue Mountains. We’ll then go see some kangaroos at National Park. All in all quite an action-packed day.

You’re free to explore Sydney at your own pace. You can go shopping or hit the beach – maybe both. We’ll have dinner together in the evening before the Mardi Gras parade.

Today is the big gay celebration Down Under. A party atmosphere will be in the air. We’ll watch the parade from oremium grandstand seats. Later, we’ll head to some of the Mardi Gras parties taking place all over the city.

Hopefully not too hungover, it’ll be time to say goodbye (sniff). You’ll be transferred to the airport for your return flight.