Radiating glitz and glamour through every extravagant surface, luxury travelling hits a new peak in the United Arab Emirates. From the dizzying heights of the ultramodern architecture to the lavish shopping throughout golden streets, there are a number of reasons to fall headfirst in love. However, it’s not all perfect – its notoriously strict laws on homosexuality and relationships between unmarried couples make it a subject of controversy. But how much is fact, and how much is fear? What is the reality of life there for someone who checks these boxes?

UK expat lawyer Matthew has experienced first-hand life as a gay man in the United Arab Emirates for two years, spending six months in Dubai and 18 months in Abu Dhabi.

“Having been out in the UK for years both at home and work, I never actually thought about life as a gay man too much before I moved out to the UAE. Before I came, I was mostly unsure of what it would be like, and how easy it would be in comparison to live in the Emirates as an openly gay man. It’s not as easy to just be open here as it is in the UK.”

“As far as work goes, I am not as open about my sexuality as I would be in the UK. If someone were to ask then I would tell them, but as we have lots of local clients I wouldn’t necessarily tell them otherwise. For example, if a colleague or client asks me if I am married, I probably wouldn’t jump to correct them that I’m gay. However, all of my friends here know that I am gay, and as most of them are fellow ex-pats there isn’t an issue with it at all. I have a mix of straight and gay friends here.” 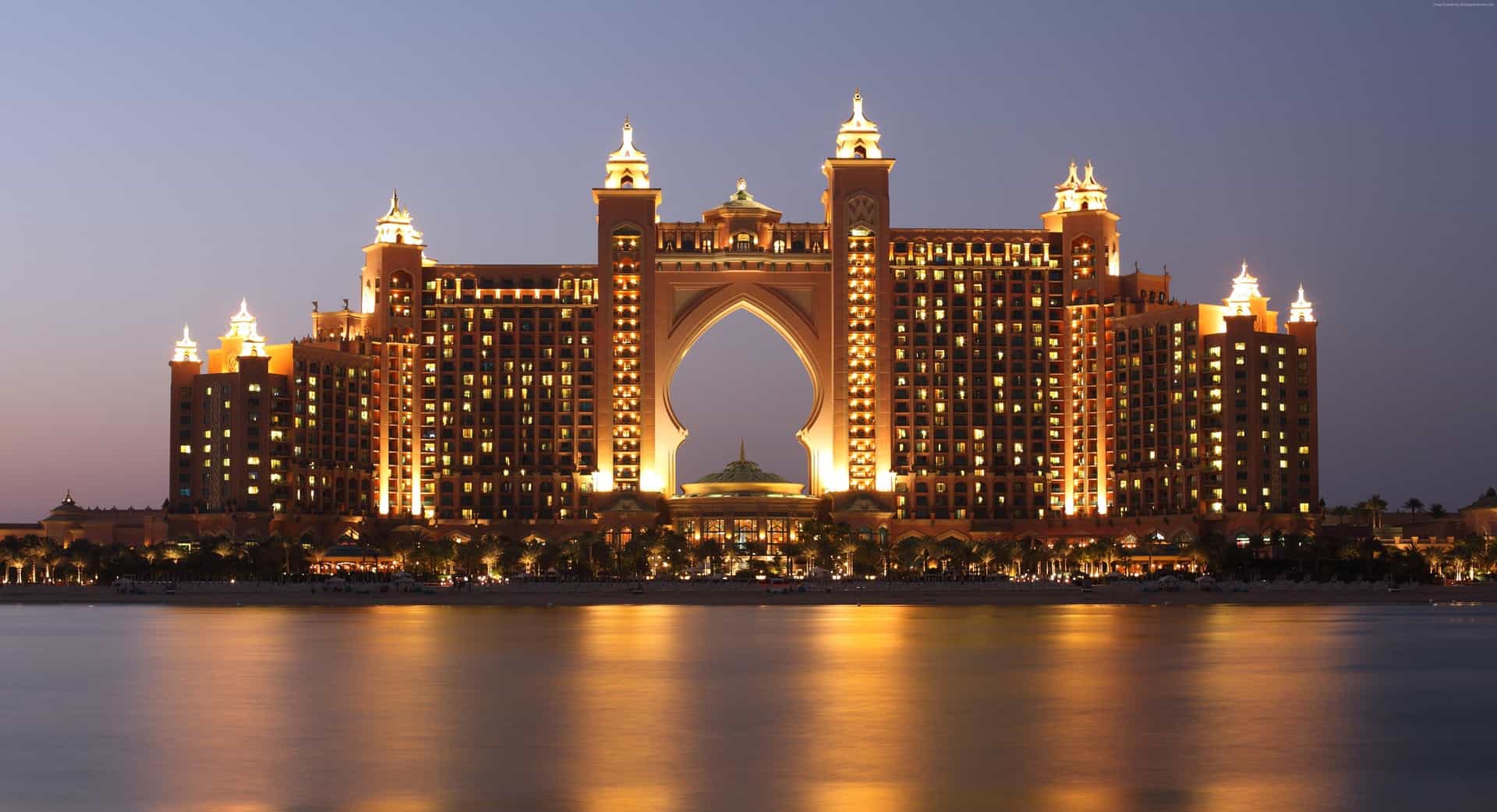 As surprising and contradictory to what we think of the U.A.E that statement might be, the reality of the gay scene is even more uplifting to hear. “The gay nights are great fun!” Matthew enthuses, giving examples of amazingly vibrant nights out where he quickly dashes the idea of fear and not fun.

“In Dubai, there are a few nights in the week known to have a lot of gay guests: I saw DWV (a drag queen pop group) recently and there was a 20ft rainbow flag on the wall. The atmosphere is great – I don’t think people are conscious of it being gay, and worried that the police may raid the venue.”

If there are no ‘official’ gay clubs, how do these nights become known? “They’re usually known through social media or word of mouth, although they’re never advertised [as gay clubs]. Social media is monitored here, so the club would be closed otherwise.” Of course, not all ventures are successful in avoiding closure:

“In Abu Dhabi, there used to be a well-known gay venue that was very popular with locals, as there are lots of locals on the gay scene who just aren’t openly out. That closed a year ago, and since then there have been a few attempts to get somewhere else up and running but to no avail.”

With one club actively hosting a drag pop group and one local venue shut down, it may seem as though there is a divide. However, Matthew is quick to point out that there is a valid reason. “There are differences between Dubai and Abu Dhabi purely due to the fact that Dubai has more expats. The Emirates crew make up many of the population, and lots of gay people come to the country this way.”

Some tips to stay safe can easily be found online for those in a gay or unwed couple looking to travel to countries that hold such strong laws as the United Arab Emirates, with most involving advice on how to avoid suspicion, such as booking rooms with separate beds at hotels. However, Matthew explains that this may be unnecessarily attributed to paranoia, when it should simply be viewed as a respectful measure for a different culture.

“While booking a twin room is easier, doing so is really just being considerate of the place that you are in. The Emirates are very private, and respect of that privacy is paramount – therefore, people will not pry into your personal space/business, but PDA (public displays of affection) is definitely off-limits whether you are straight or gay.”

As many ways as there are to cultivate a thriving life as a gay person in the Emirates, it is always worth remembering that the consequences can be real and harsh. “The maximum penalty is ten years in jail, followed by deportation, if you are an ex-pat. Personally, I don’t worry about this or think it would be enforced, but you do need to be aware just to respect the culture,” Matthew warns.

Mauritius is an island paradise in the Indian Ocean. It’s a hugely popular honeymoon destination.…