Discover some of the most beautiful towns and cities in Eastern Europe. The adventure begins in the Croatian city of Dubrovnik, known as the “Pearl of the Adriatic”. It’s one of the best preserved medieval cities. We’ll then head to the town of Split, which contains the spectacular remains of Diocletian’s Palace. Over in the Croatian capital, Zagreb, we’ll explore a medieval yet modern city with a lot of charm. Our final destination will be Ljubljana, Slovenia’s green and elegant capital. You’ll be travelling with a group of like-minded gay men. A travel concierge will accompany you throughout the trip and local guides will show you the sites. 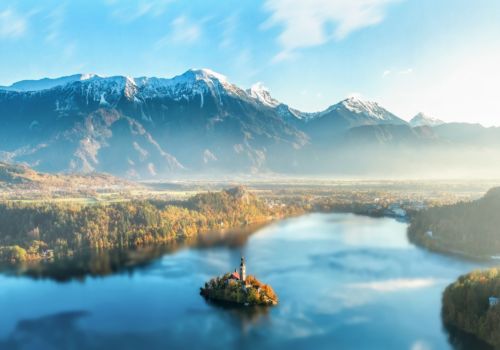 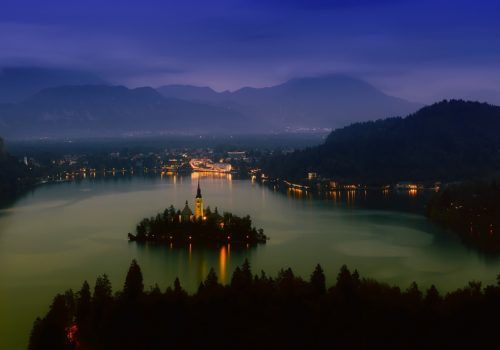 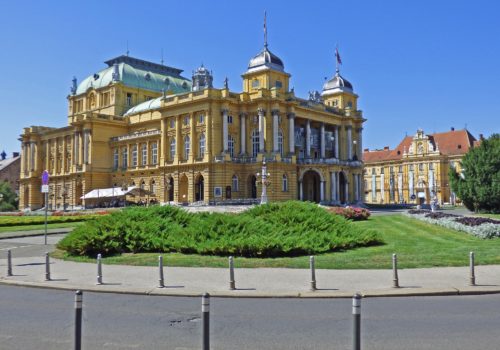 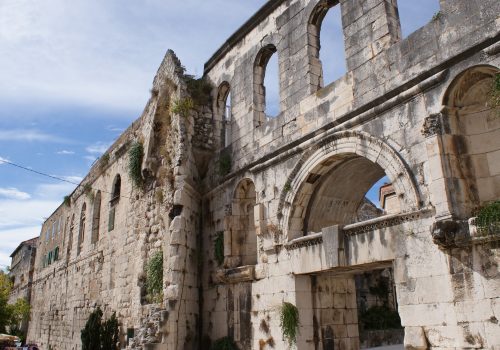 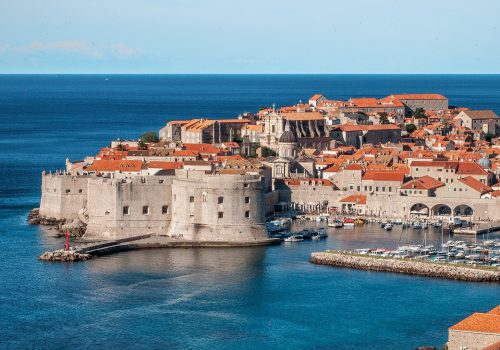 Dubrovnik may look familiar, as much of Game Of Thrones was filmed here. It’s a city of great beauty and you’re guaranteed to fall in love with it.

Check into our hotel in the centre of the city. We’ll have a welcome dinner in the evening and discuss the adventures we have lined up. 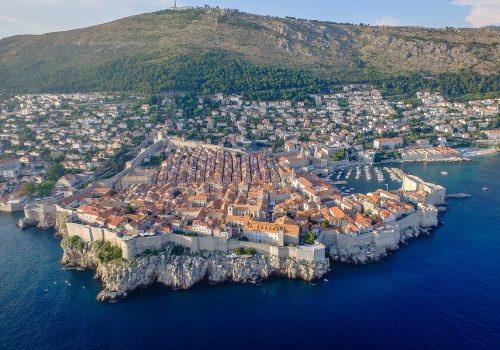 Today we’ll explore Dubrovnik, beginning in Old Town. We’ll visit the key sites, including the City Bell Tower, the Church of St Blaise and the Rector’s Palace. Afternoon at leisure to explore the limestone streets Dubrovnik at your own pace. 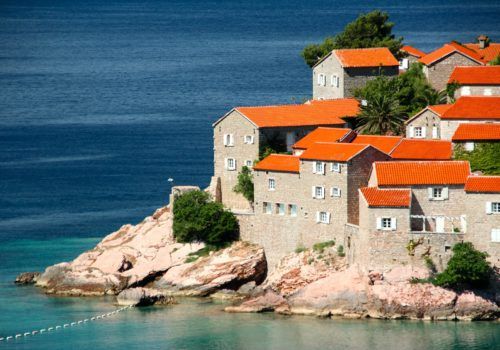 Today we’ll transfer to Montenegro, a tiny Balkan country on the Adriatic. Widely considered to be Eastern Europe’s next “it” destination, it’s a charming place to explore. It sits between the borders of east and west. We’ll be exploring the Baroque and Venetian architecture of the Bay of Kotor and Budva. Overnight in Dubrovnik. 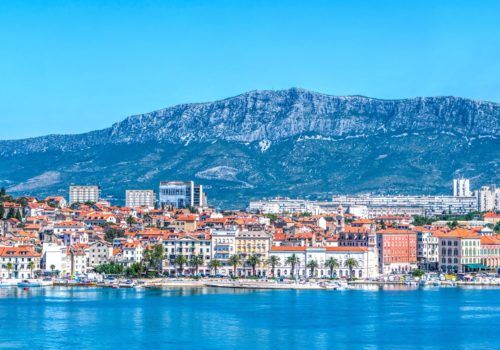 Morning at leisure to explore the city at your own pace. In the afternoon, we’ll take a ferry along the Dalmatian coast to the town of Split. 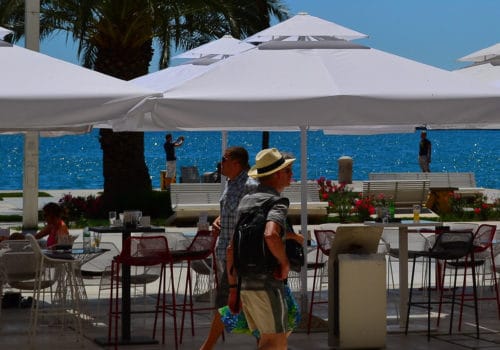 Split is packed with history. Here you’ll find Diocletian’s Palace, built in the 4th-century AD. You’ll also find Saint Domnius Cathedral, built in the same period. The palace is a UNESCO World Heritage Site and it’s one of the greatest buildings to survive from the Roman period.

Afternoon at leisure to explore Split. You could opt for a trip to Trogir, a picturesque town with buildings dating back ot the Hellenistic age.

We’ll dine together in the evening in old town. 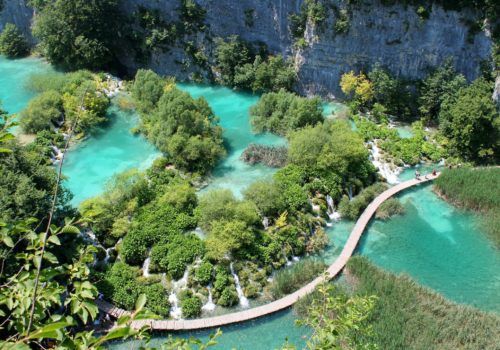 Today we’ll visit the lakes and waterfalls of Plitvice. We’ll stop at a viewpoint above the village of Skradin. It offers dramatic views of Krka River and Krka National Park. We’ll then head to Plitvice Lake, an emerald jewel of 16 lakes combined by waterfalls. Overnight in Split. 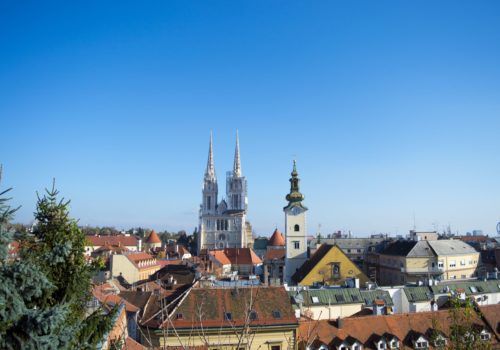 Today we’ll transfer to the capital city of Croatia, Zagreb. After lunch, we’ll go for a guided walking tour of the city. The most distinctive architecture dates from the Astro-Hungarian era. We’ll visit Zrinjevac park, King Tomislav Square and the Croatian National Theater of Zagreb. 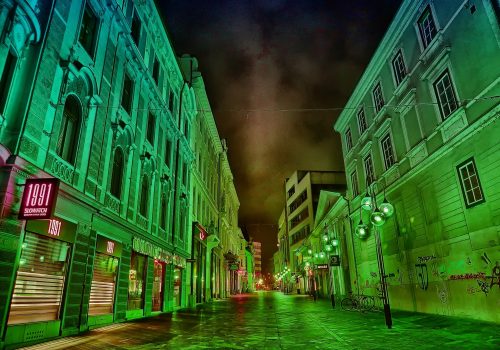 In the morning, we’ll take a train to our final destination, Ljubljana, the capital of Slovenia. Sort of like a mix of Prague and Amsterdam, it’s full of character and charm. We’ll go for a walking tour of old town. It’s easy to get around on foot as traffic is restricted. Ljubljana is also one of the greenest capitals in Europe. We’ll visit the major sites, such as Križanke Monastery, the New Square, the Cobbler’s Bridge and the Old Square. 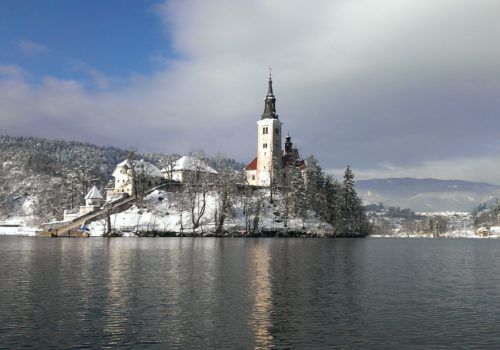 Just 45-minutes north of the city you’ll find Bled, an alpine resort. We’ll visit the old castle on the hill, ride a “Pletna” boat along the river and the visit the Postojina cave. A short train ride will take us into the cave where we’ll walk through its chambers and limestone curtains.

We’ll then head to the medieval village of Predjama. Here we’ll visit its cave castle in the mouth of a hillside cavern. We’ll hear the fable of the great night Erasmus, Slovenia’s Robin Hood.

Back in Ljubljana, we’ll have a farewell dinner.

Your Eastern European adventure draws to a close. You’ll be transferred to the airport for your return flight.