Discover France on a luxury gay river cruise beginning in Paris. We’ll explore the City of Lights, from the bustling streets of Le Marais to the catacombs below ground. It’ll then be time to transfer to Lyon where you’ll board the Amadeus Provence for an all-gay cruise. We’ll visit the art town of Arles, the vineyards of Burgundy and the Camargue Nature Park.

Exceptional food and wine will be consumed along the way – this is France, after all. 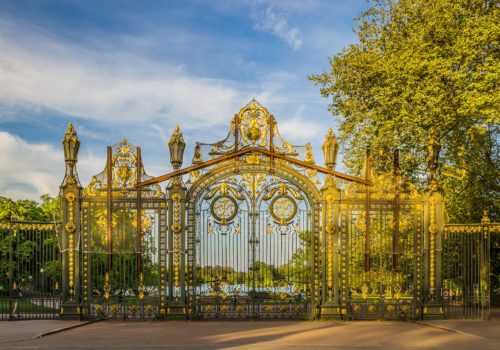 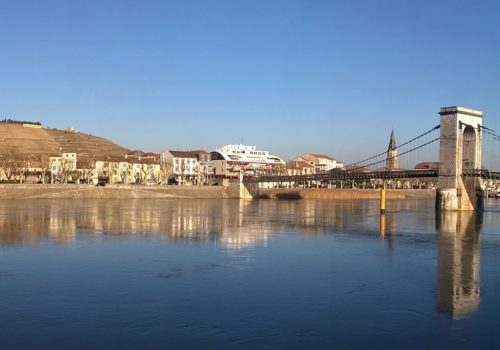 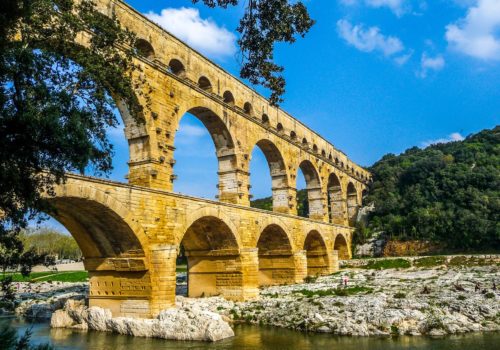 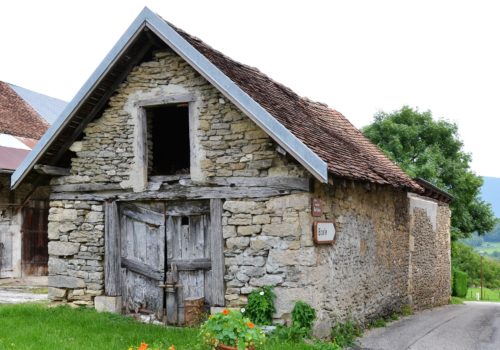 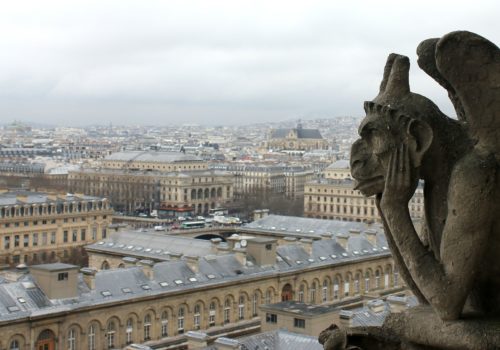 Our representative will meet you at the airport and transfer you to your hotel. We’ll have a welcome dinner overlooking the Seine. The dinner cruise begins at 18:30. 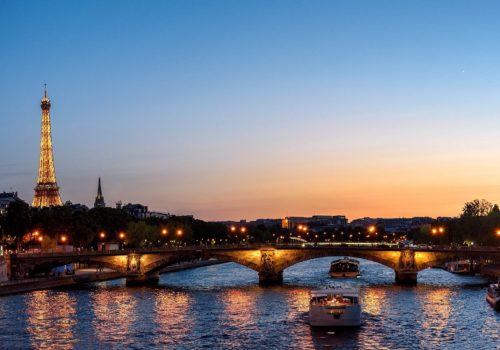 After breakfast, you can opt for one of two half-day excursions. You can take a trip to Versaille and visit the legendary seat of France’s former kings. You’ll recognise the decedent backdrops from the TV show and the Sophia Ford Coppola movie.

The other option is to explore the Hidden Passages of Paris with Wine Tasting. This underground city gives you a glimpse of how Paris would have looked in the 19th-century. 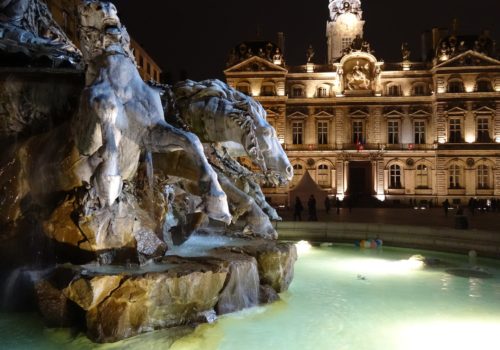 After breakfast, we’ll transfer to Amadeus Provence. We’ll board the train midday for embarkation in Lyon. Dinner on board.

After breakfast, we’ll explore the fortified Medieval town of Brancion in the heart of Burgundy. Then, we’ll head to the town of Mâcon in the wine-producing region. You can explore the wine museum and Cluny Abbey, the former “spiritual heart” of Europe. 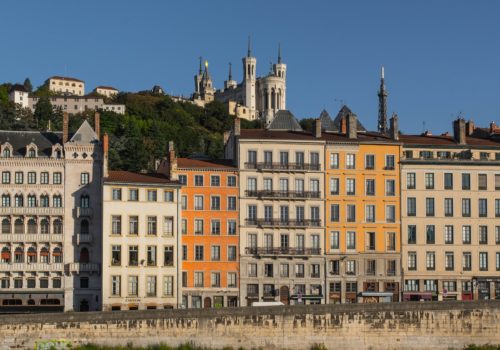 Lyon is the third largest city in France, considered by many to be the gastronomic capital of the world. It is also host to some architectural landmarks like the Basilica of Notre-Dame de Fourviere. 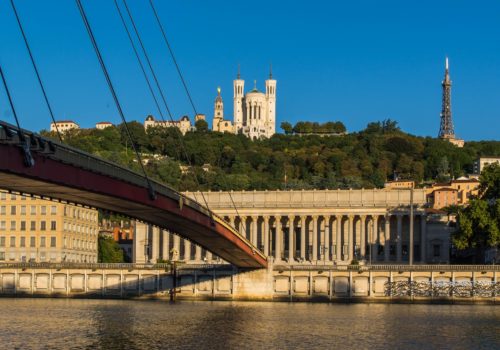 You’ll have the morning to explore Lyon at your own pace. We’ll then sail to Avignon. Enjoy a relaxing cruise down the Rhone River. 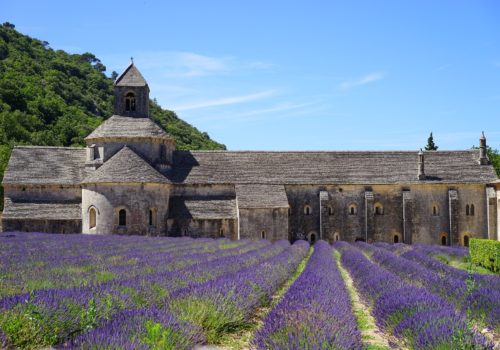 Avignon is the former seat of the papacy and home to six papal conclaves. The papal palace declined after the papacy returned to Rome. You can also visit one of the great masterpieces of antiquity, the Pont du Gard: a three-level Roman aqueduct that’s three thousand years old.

Arles is a town made famous by Van Gogh – he painted many landscapes here. You can also visit the Camargue Nature Park just outside Arles.

Among the vineyards between Hermitage and the Rhone River, you’ll find Tournon, one of the oldest cities in France. We’ll go for a walking tour of its Roman ruins and 16th-century castle.

Today you’ll transfer to Lyon airport for your return flight.