Puerto Rico is something of a hidden gem. It’s a Carribean island but it’s an American territory, although it retains some administrative independence. The islands of Barbados and St Lucia seem to get all the attention, but Puerto Rico should definitely be on your bucket list. The historic Old San Juan is a great place to explore. It’s winding cobbled streets are packed with colonial history and excellent cuisine.

The only rainforest in US territory can be found in Puerto Rico. You’ll explore its rich biodiversity and see some rare species. You’ll also visit the bioluminescent Mosquito Bay, brave the world’s longest zipline and unwind on the beach. 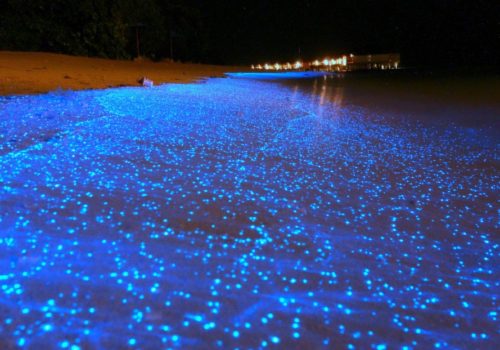 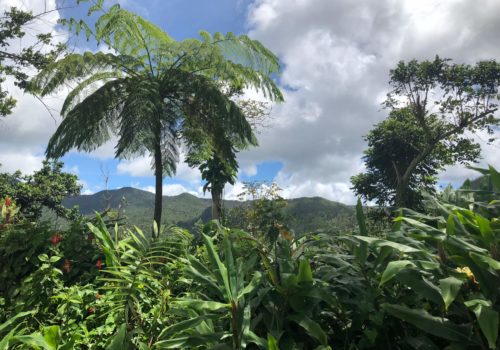 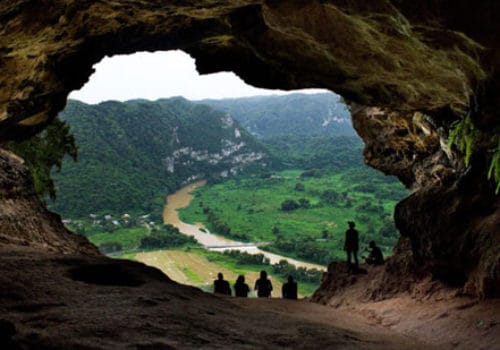 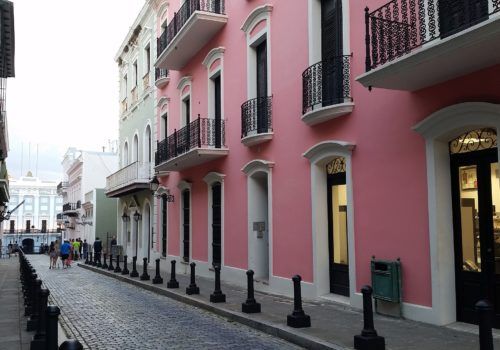 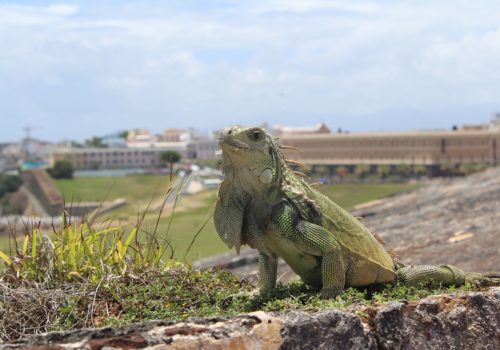 When you arrive at Luis Muñoz Marin International Airport your driver will meet you and transfer you to your hotel. You’ll be staying the Old City, the historic, walled colonial part of San Juan. It’s the most romantic and culturally rich area in the city. Explore its cobbled streets at your own pace, dine in a local restaurant and then enjoy an evening at leisure after the long flight.

A local tour guide will meet you at your hotel and take you for a city tour. You’ll visit Paseo La Princesa promenade where you’ll see great views of the bay. Fortaleza Street is the major culinary street of San Jose. You’ll no doubt want to come back here for lunch!

To get a real flavour of the city’s history, you’ll visit the huge fortresses of El Morro and Castillo de San Cristobal. They have guarded the city for centuries.

There’s plenty of nightlife to explore in the Old City when the sun goes down. 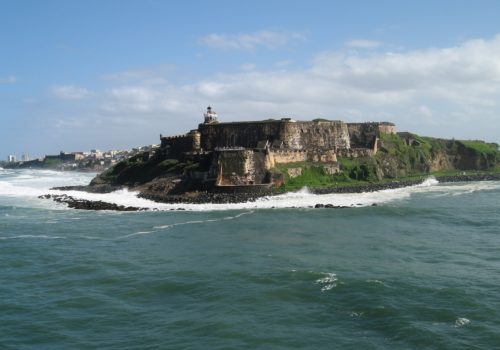 Today you’ll venture beyond the walls of the Old City to see the rest of San Juan. You’ll find world-class beaches in Puerto Rico. The Isla Verde and Condado beaches are very chic. You’ll see a long of well-kempt, bronzed people seeing and being seen. It’s great to spend the morning on the beach before it gets too hot.

In the evening, you could explore Puerto Rico’s gay nightlife. It’s centred around Condado and Santurce.

It’s just over an hour from San Juan to The Camuy Caves. This vast network of limestones caves was formed by one of the world’s largest underwater rivers. Only a small part of this subterranean labyrinth has been mapped. You can join a walking tour of the caves and see some of the great natural wonders of Puerto Rico.

(The Camuy Caves are currently closed due to the hurricane. The restoration efforts are underway.)

Alternatively, science enthusiasts will no doubt want to visit The Arecibo Telescope. It’s the world’s largest radio telescope. The telescope gazes into the universe, keeping an eye out for asteroids and aliens.

El Yunque National Rainforest is a sacred place for the Taino Indians. They believed that it was home to the god Yuquiyu. It’s the only rainforest within US territory. You’ll find a great abundance of flora and fauna here.

To get to El Yunque, you could hire a car and go for a self-drive from San Jaun. Alternatively, you can join a guided tour. In El Yunque, you can discover the legends of Puerto Rico – many are associated with the rainforest. If you’re an adrenaline junkie you could opt for a spot of canyoning or rock climbing.

Keep an eye out for rare animals like the coquí tree frog.

Mosquito Bay is the most bioluminescent bay in the world. The waters flash in dazzling blues – it looks like some kind of supernatural effect. It’s caused by the presence of dinoflagellates. They’re microscopic but in such vast numbers, the light they give off illuminates the water, creating a beautiful and frankly surreal effect.

You’ll join a glass bottom kayaking tour of the bay at night. The darker it is, the more bioluminescence you’ll see. Your expert guide will show you this great natural wonder and the surrounding landscapes of Vieques. 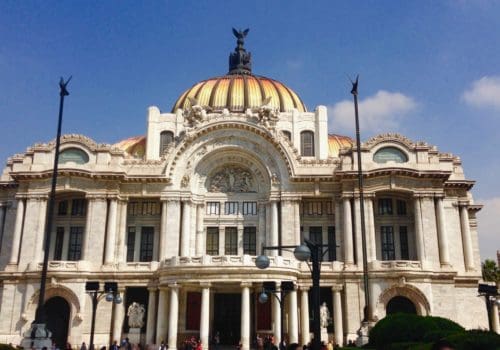 Puerto Rico has the world’s longest zipline. It’s called The Monster for a reason. You could take a trip to Verde Ecological Adventure Park if you’re looking for the ultimate adrenaline buzz.

If you’d prefer to unwind on your last full day in Puerto Rico, then beaches and boutiques are yours to explore at leisure. 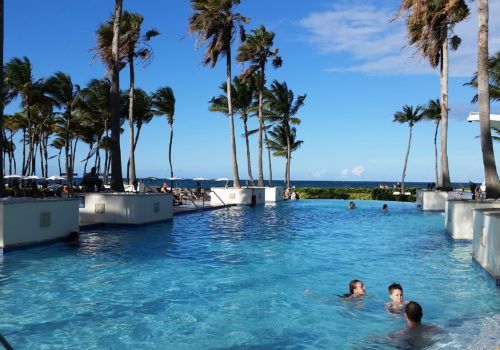 Today your Puerto Rico adventure draws to a close. After breakfast, you’ll be transferred to the airport for your return flight.