Gay Tanzania: Explore the unbelievable wildlife which inhabits the wilderness of Tanzania. You will spend a week on a safari adventure where you will learn about some incredible animals and observe them up close! You will visit Lake Manyara and witness the large flock of flamingos dancing along the water surface. Stay in comfortable lodges during your stay and immerse yourself in a week of adventure where you will make unforgettable memories and lifelong friends. 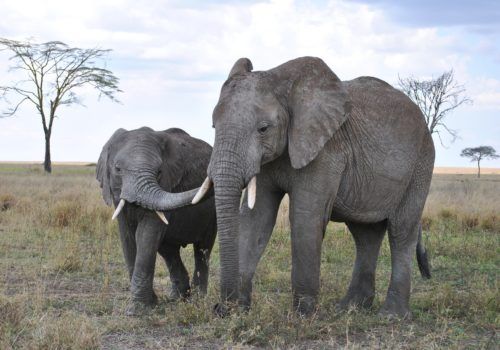 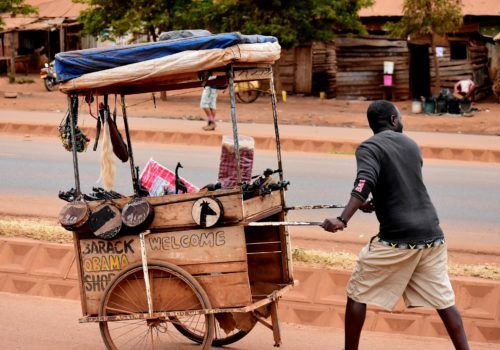 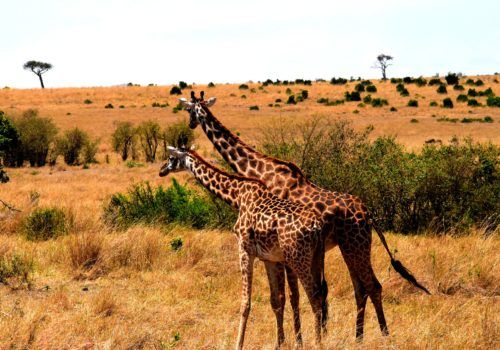 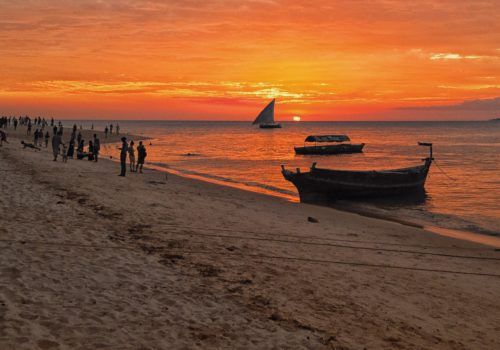 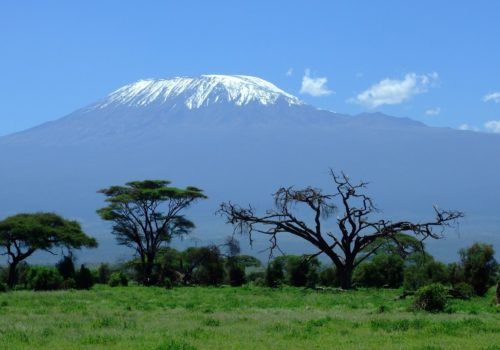 You will fly into Kilimanjaro airport and will be met by a local representative who will transfer you to your hotel in Arusha. The rest of the day is at your leisure allowing you to relax after your journey.

Today after breakfast you will be visiting Lake Manyara National Park which has an incredible variety of birds (350 different species to be precise!). See if you can spot the Verreaux’s Eagle and many other species of vulture, stork, swift and swallow. Watch the birds dance along the cliff edges and perform incredible balletic dives to catch their prey. The lake within the park often has a pink shimmer on the surface due to the pink flamingos who wade along the water surface.

The lake varies in salinity levels. The springs in the park support the giant fig and mahogany trees which serve as a food and shelter source for many animals who live in the park including baboons, bushbuck, waterbuck, and elephants.

South of the groundwater and open grassland is where you will find the buffalo, wildebeest, impala, giraffe, zebra, and the elusive tree-climbing lions. You’ll visit the hippo pool and watch as these beautiful animals drink and take a swim.

Today you will be heading to Gibb’s Farm for some lunch. You’ll be surrounded by beautiful greenery and a tranquil atmosphere. The food serves is wonderful with fresh vegetables from the gardens cooked with care.

After lunch, you will visit a traditional Iraqw home. The Iraqw are the local tribe which have inhabited the Ngorongoro highlands for over two centuries. Their homes are built using traditional materials and look the same as they would 200 years ago. You will get a chance to test your skills at grinding maize the traditional way!

After this, you will head to Ngorongoro Conservation Area where you will stay for the next two nights.

In the morning a land rover will pick you up and take you down to the crater floor. This is the largest unbroken caldera in the world. The cone of this extinct volcano is said to have collapsed around 2 million years ago, and before it did, scientists reckon it could have been taller than Mount Kilimanjaro. The crater is home to an abundance of wildlife including mostly zebra and wildebeest. This is also the best place to see the black-maned lion so make sure you bring your camera!

The floor of the crater is now mainly savanna which means an abundance of life roams the grounds including leopard, cheetah, hyena, jackal, elephant, warthog, buffalo, impala, buffalo, hartebeest, eland and many other types of antelopes.

You may see the Maasai as they take their cattle down the steep walls of the crater to the watering hole.

You will return to the lodge for lunch. Following this you will head to a Maasai village and will learn about the fascinating culture that still exists today.

Today you will be heading to the Olduvai Gorge which is one of the world’s most important paleoanthropological locations. It is where some of the first human fossils were discovered along with their tools and weapons they created.

You will also visit a museum which contains a cast of the 3.7 million-year-old footsteps of Australopithecus Afarensis preserved in solidified volcanic ash, found at nearby Laetoli by Mary Leakey in 1979. From the gorge, you will head to the Serengeti National Park. the Massai treasure the Serengeti National Park as their cattle have grazed on the grasslands for generations.

The Serengeti National Park, the Ngorongoro Conservation Area, and the Maasai Mara Reserve across the border in Kenya together protect the greatest and most varied collection of terrestrial wildlife on earth, and one of the last great migratory systems still intact.

You will be staying in small bungalows built in the traditional style. You will be blessed with stunning views of the surrounding flora and fauna. Each room is equipped with mosquito nets, four-poster beds and decorated with African designs. 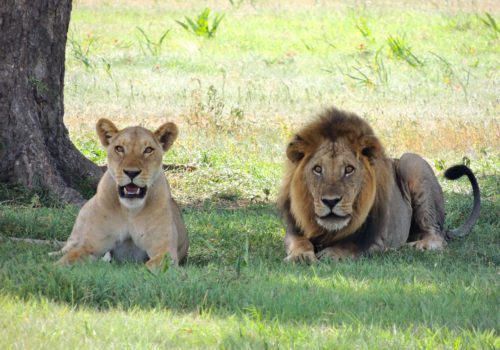 Today you will be exploring the Serengeti from head to toe, trying to spot the wildlife which lives there. You’ll see thousands of wildebeests, accompanied by hundreds of thousands of zebras and other herbivores.

You will be moving onto your next Serengeti accommodation. The lodge is located close to the Grumeti River which means you will see a wide range of wildlife including lions, buffalo, cheetahs, wildebeests, giraffes, baboons and gazelles.

Depart for the airport where you will catch a flight to your next destination.