Join a group of gay travellers and set out on an epic cruise along the Black Sea. You’ll discover fascinating and little known cities in Ukraine, Georgia, Russia and Turkey. The ten-day trip will end in Istanbul. This adventure combined luxury relaxation on the ship with cultural exploration in beautiful, esoteric cities.

Sailing on board the World Navigator, you’ll be travelling in style. There are multiple restaurants and bars to choose from. You can look out for wildlife on the glass-domed Observation Lounge. You can swim in the outdoor heated pool and chill in the jacuzzi. There’s even an Occitane SeaSpa in the ship. You’ll be sailing with a group of 25 travellers. The price is based on double occupancy. You can also upgrade to a stateroom or a suite. 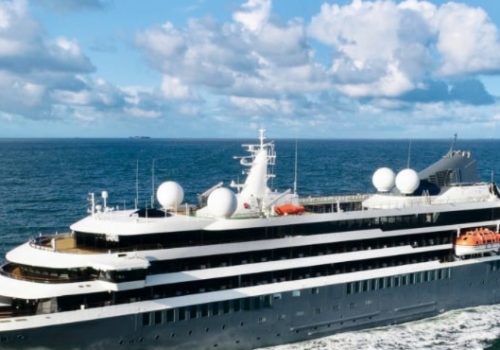 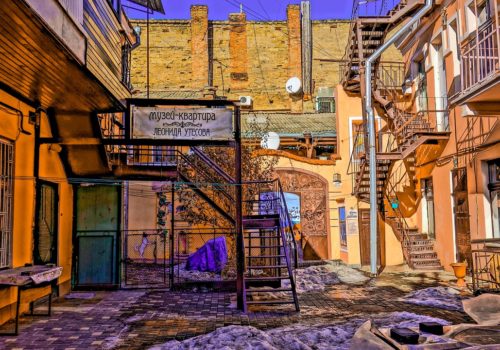 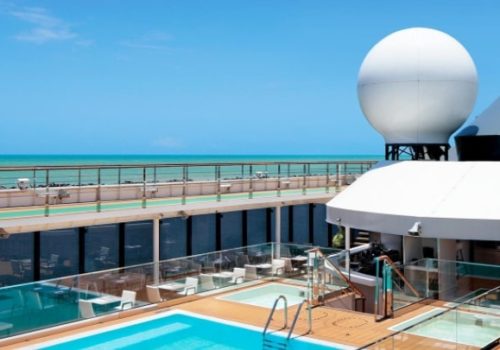 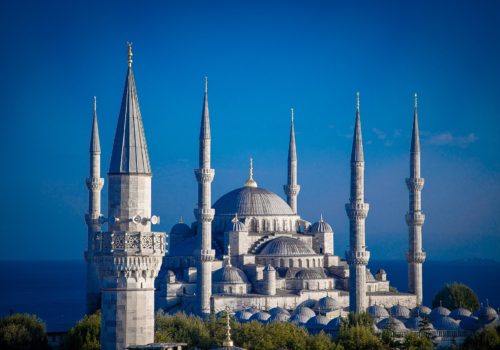 Our Black Sea adventure begins in Odessa, Ukraine’s third city. Known as the”Pearl of the Black Sea”, it’s a port of great strategic importance, especially since Russia’s annexation of Crimea. Odessa is named after the feminine version of Odysseus, famed from Greek mythology.

We’ll be sailing the Black Sea today towards Southern Russia. You’ll get a feel for this famed marginal sea fed by so many famous rivers. It’s believed to be the site of Noah’s Flood and also where the lost city of Atlantis resides in the deep. The Greek’s first named it the Inhospitable Sea as they found it difficult to navigate. 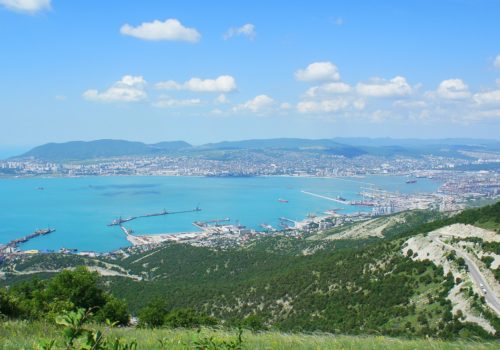 Welcome to Russia. Novorossiysk is a port city on the Black Sea. We’re due to arrive at 8am, giving us a full day to explore. We’ll see the monuments along the Embankment of Admiral Serebryakov. He fought in the Russo-Turkish War, 1828-1829, and founded the city shortly after the war. 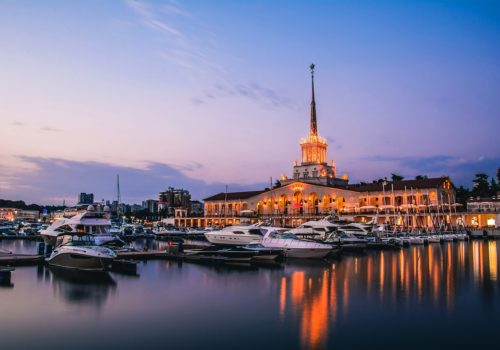 We’ll arrive early in the well-known summer beach resort city of Sochi. It came to prominence internationally when it hosted the Winter Olympics in 2014. We can also visit the Winter Theatre and the many natural wonders in and around Sochi. These include caves, waterfalls, relict forests and the sprawling Sochi National Park.

Departing from Sochi at 9pm on the following day, giving you some time to explore the city at your own pace. 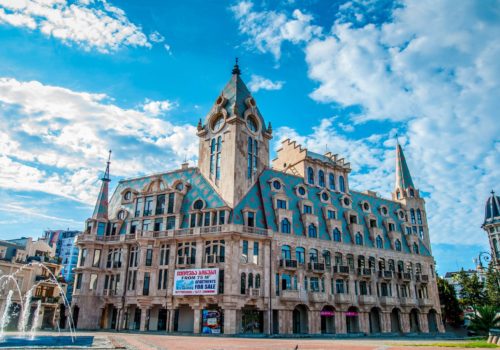 Batumi is Georgia’s second-biggest city. It’s one of the most popular resort towns on the Black Sea. It has a subtropical climate, making it an appeal vacation spot for the elite in the days of the Russian Empire. That being said, with the brinkmanship we’ve seen in recent years, Russia’s empire may not be confined to history – but that’s another story.

There’s plenty of traditional Georgian architecture to explore, especially in the old town. We’ll have a full day here. 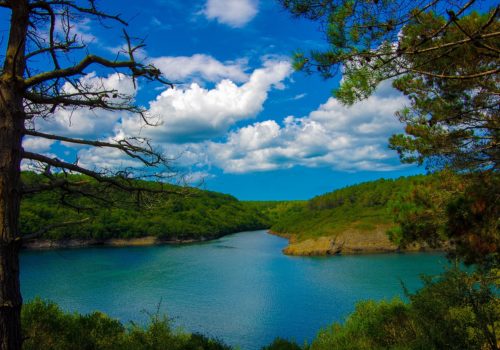 The Black Sea threads Russia’s sphere of influence with that of the former Ottoman Empire. Wars have been fought over the Black Sea between both empires.

Sinop is a small Turkish city on the isthmus of Ince Burun. It’s a seaport surrounded by forests and mountains. It was a strategically important city in antiquity. Legend has it that it was founded by the Amazons. 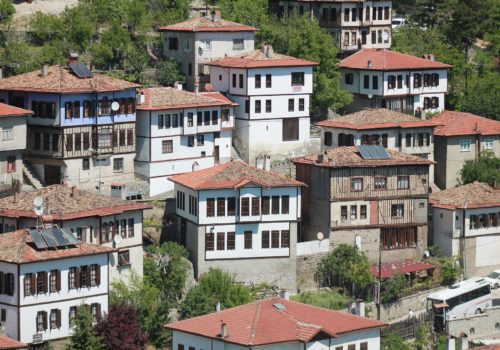 Amasra is a Black Sea port town known for its beaches. The permanent population is small and its economy is largely sustained by tourism. Amasra has two islands. Not many international tourists know about Amasra. It’s something of a hidden gem. 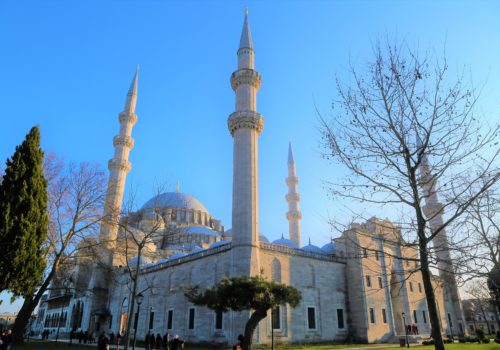 Our Black Sea adventure ends in Istanbul, one of the world’s greatest cities. Formerly the capital of Byzantium, the eastern half of the Roman Empire, it survived as a Greek/Roman city until it fell to the Turks in 1453. It then became the seat of the Ottoman empire.

There’s so much to discover in Istanbul, not least the mighty Hagia Sophia. So much history has taken place in Istanbul. It’s the perfect place to bring out trip to a close. You’ll be transferred to the airport on the last day at 8am.