Located on Lennox Hill overlooking Central Park, The Pierre is in an unbeatable location. It’s just a ten-minute walk to the Rockefeller Center. The luxury boutiques of Madison and Fifth Avenues are just around the corner. This is prime New York real estate.

The interiors are every bit as impressive as the location. Combining the finest elements of Indian design with a Neoclassical twist, you’ll find trompe l’oeil murals in the Rotunda, marble floors and stone pilasters. You can expect royal treatment at The Pierre. It’s one of the last hotels in New York to have lift attendants. A house car is on-site to whisk you around the city. This hotel has been a favourite with luxury travellers since it opened in the 1930s. 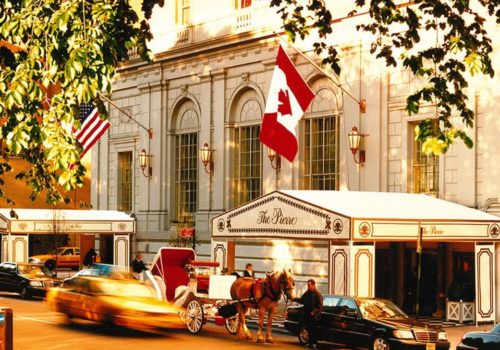 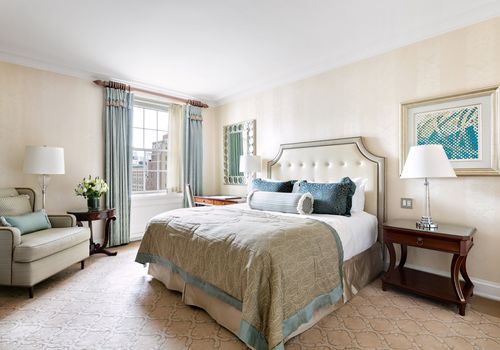 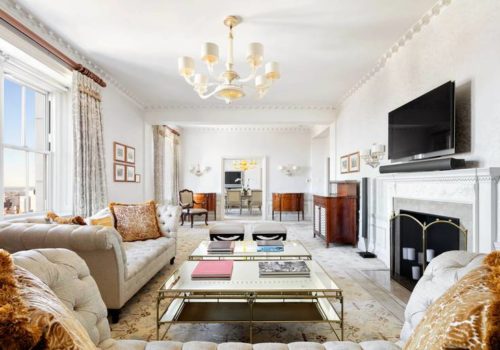 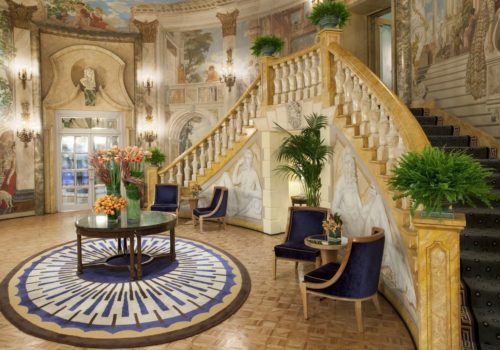 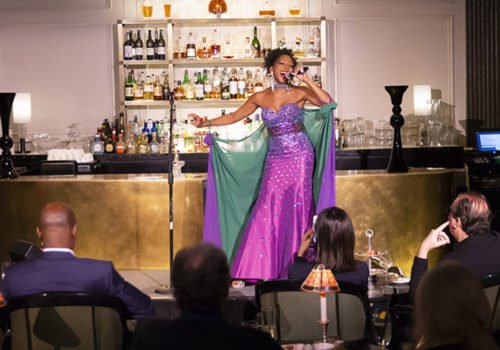 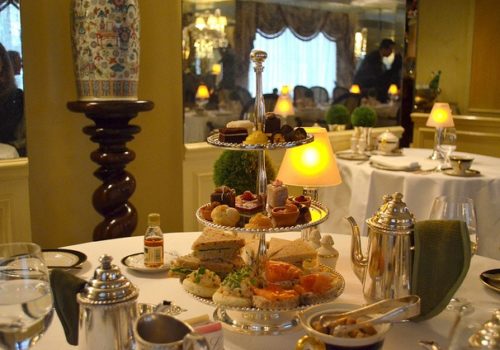 Some of the most expensive private apartments in New York have been part of The Pierre. Some of them were sold in the late 50s. Residents included the likes of Elizabeth Taylor and Aristotle Onassis. In 2019, an apartment at The Pierre went on the market for a monthly rental price of half a million bucks, making it the most expensive rental property in the Big Apple.

Fear not, normal rooms at the hotel aren’t cheap but they do come at reasonable 5-star prices. The smaller rooms are very stylish and have an air of unpretentious luxury. Superior Rooms are bigger with 300 square feet of space. Many rooms come with lavish Indian ornaments. 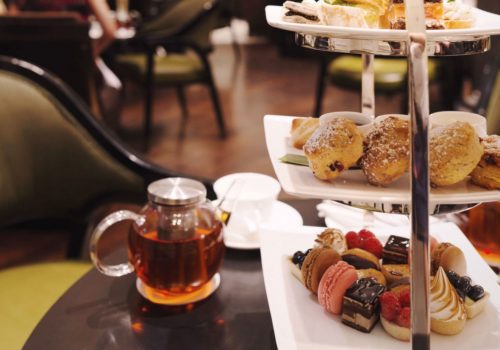 Chef Ashfer Biju presides over the Perrine restaurant. It serves some of the best international cuisine in the neighbourhood. Michael Mignano curated the dessert menu. The breakfast is excellent – you could opt for classic American pancakes done to perfection.