What attracted you to the role of cabin crew?

After graduating from university I wanted to travel the world. I was attracted to the glamour of air travel and loved the idea of wearing a smart uniform, staying in luxurious 5* resorts and also of working with lots of other gay men.

Fun, intense and hard work. You get training and qualifications in everything from delivering babies to handcuffing passengers.

So were all of the male cabin crew gay?

I’d say 70% gay and 30% straight. On the biggest airplane there had to be at least 20 cabin crew and they would all be from many countries which made it very cosmopolitan. On each flight you’d be working with a different set of crew so you would always be meeting and working with totally new people. Strangely, whether or not the male crew were gay seemed to depend on what country they were from – those from Western countries were almost always gay.

I loved meeting the other (normally very good looking) gay guys and hearing their stories – many of them were from countries where they weren’t accepted for being who they are and saw this job as a great way to escape. Many of them would not even think of telling their own families for fear of abandonment. Hearing their stories made me grateful to be from a very LGBT-friendly country and served as a constant reminder of how lucky I am.

What kind of destinations did you fly to?

I’ve visited over 100 countries. On a Monday I could be shopping in Paris, Wednesday on safari in Africa and on a night out in New York on Saturday.

It sounds like you travelled to some destinations that weren’t very LGBT friendly.

Thanks to VPNs which help you navigate around web restrictions and firewalls the gay dating apps would be full of guys in each and every country I visited. Undoubtedly, the amount of profiles with face pictures was proportional to the acceptance of LGBT people in that particular country, with some countries having not a single face pic on show. 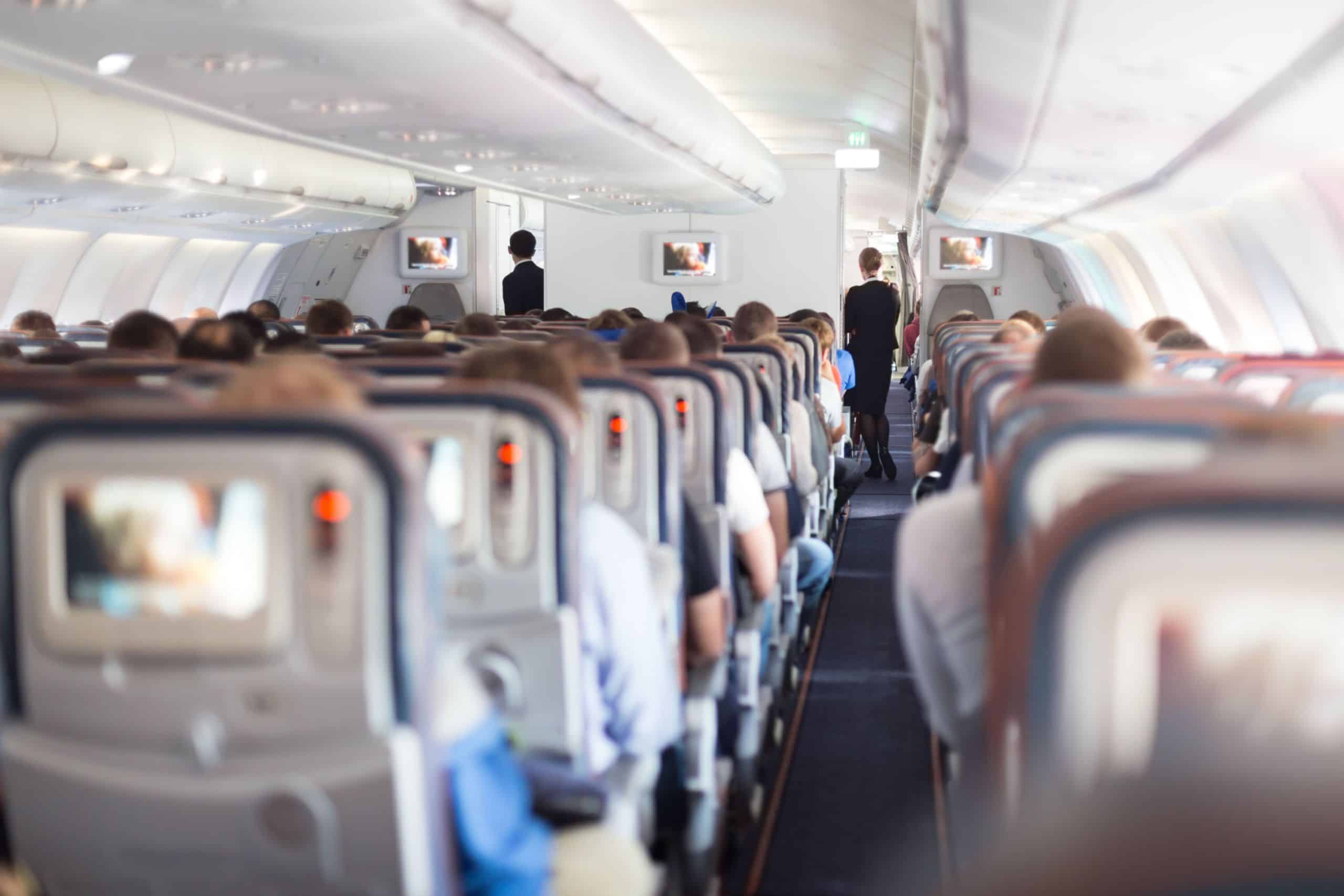 You spent a lot of time in Dubai. Did you ever have to ‘play it straight’?

You just have to judge it on the vibes you get from each place. It’s always sensible when passing through airport immigration and security to tone it down a little though. In almost all places when you’re on a tour or hiring a driver, they want you to feel welcome and have a great time so I never ran into any problems. After all most of these trips involved me forking out my own hard earned cash to pay for them!

Are you a member of the mile high club?

Not yet. Unbeknown to many outside the cabin crew community is the secret door between two adjacent toilets that you can open, creating one big room.

On really long flights we would get a chance to switch off. Planes would have comfortable bunk beds hidden away from passengers either in the cargo hold or up in the roof of the plane where you would pull a curtain across and have complete privacy.

Although it was a sackable offence to fraternise with fellow crew members on board, it definitely happened. In fact, there were even two emergency oxygen masks installed over each bed in case you accidently ended up two-in-a-bunk.

When you were in the Middle East who did you live with?

When I first arrived I lived with two straight guys who were from Ukraine and Egypt. It’s no surprise that I didn’t feel comfortable broaching the subject of being gay with them but I’m pretty sure they knew. I encountered some striking cultural differences unrelated to being gay. My former Egyptian housemate wouldn’t let me speak with his girlfriend because I was another man.

After a few months I moved in with two girls. As we were of the opposite sex and weren’t married this was technically illegal, but so long as we didn’t run into any trouble (no noise complaints etc) it was normal for everyone to turn a blind eye.

I’ve lived in Ibiza and London and visited plenty of countries in the Middle East. Dubai sticks out as one example of a city that had a relatively well established gay scene. It was underground and never advertised so you had to know the right people but this created a nice sense of community – think all-day all-gay yacht parties and all-night pool parties on the Palm. In Arab culture, men and women tend not to mix very much and so this meant you’d often find all-men night clubs which served as a guise for those of us who wanted to meet other guys.

When on dates, so long as you were dressed well and arriving in a fancy car, no-one batted an eyelid. There were lots of gay only parties in the airline accommodation. Each building had strict security so you always had to bring company ID on a night out in case you ended up in another cabin crew’s accommodation. 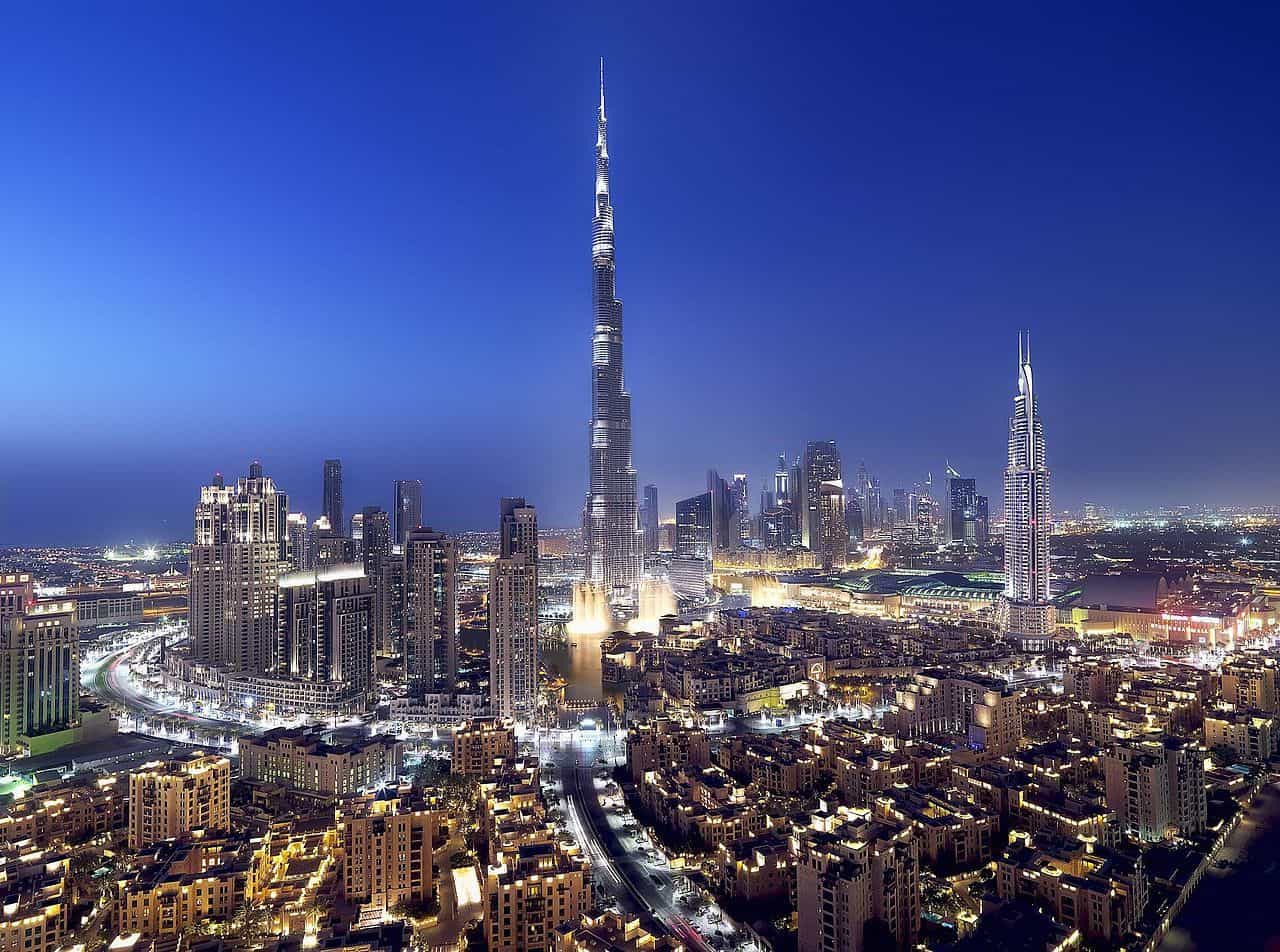 So were there gay clubs and parties in Dubai?

Absolutely. The police shut down many of the organised events but I think this was more due to the levels of noise and rowdiness of the crowds more than the fact it was clearly a gay club, as alcohol is illegal in Dubai. That said, any public display of intimacy between two people, regardless of whether they were gay or straight, was a big no-no. This meant that everything happened behind closed doors. On Halloween, some people even got away with drag!

And if you were at a gay club in Dubai, gay Dubai taxi drivers would often be the ones waiting outside to pick you up – in both senses!

You’d sometimes get really surprised with the number of people who openly talked about being gay. I remember once travelling from the Middle East to gay pride in Madrid. In departures one local man at immigration winked at me and told me to ‘enjoy the party!’. It was really unexpected!

What about the Dubai police targeting gay people?

In loads of Middle East cities there were silly rumours that the ‘undercover police’ were catching out gay guys and luring them to meet up through gay dating apps. Despite all the futuristic skyscrapers, Dubai lags well behind, say, Europe, in terms of human rights and labour laws. With this in mind I would never have wanted to find myself on the wrong side of the law and was sure not to put myself in a compromising position.

Mind you, many of the male, straight labourers would hold hands when walking down the street. To them, it was a totally normal sign of companionship but initially as a Westerner I found this utterly bizarre. As British Cabin Crew, it was instantly assumed that I would be gay and so as long as overt displays were behind closed doors no-one really cared.

What about hook ups?

When flying to London there were often hotels that would be almost exclusively full of cabin crew as it’s such a hub. So imagine a hundred or so crew in one hotel and you can draw your own conclusions.

What was your favourite destination and why?

I love the most out-of-the-way, random destinations that most people haven’t been to. I’ve visited most places in Africa and even stayed the night in Khartoum, Sudan. Obvious favourites include Miami, Toronto and the Seychelles which all have the absolute wow factor.

Any tips for dealing with jet lag?

What’s the most important thing you learnt?

Stereotypes are often true but you should never judge anyone based on this or on the actions or beliefs of their country’s government. Just because they’re from a country where LGBT people are persecuted, doesn’t mean you won’t be able to become friends and enjoy what their country has to offer 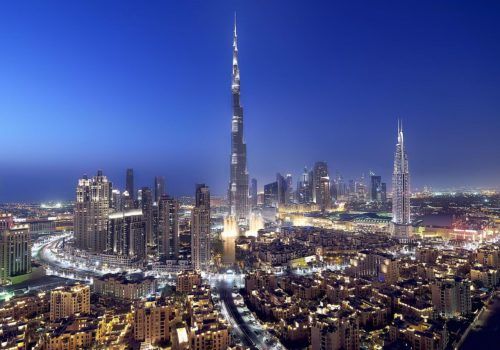 Being gay in the United Arab Emirates

Radiating glitz and glamour through every extravagant surface, luxury travelling hits a new peak in…