It is an ongoing fight in many African countries for the legalisation of homosexuality. Saturday marked the second LGBT rights campaign in Uganda on the first in August, was forcibly shut down by police. Although the second was also unsuccessful, it has raised more awareness worldwide. More than 100 people turned up but were forced to leave the pride celebration after police arrived at the scene.

Kasha Jacqueline Nabagesera, a Ugandan activist said that in the 19 years he has been campaigning, Saturday was his proudest day. Even though the pride celebration was shut down, and the risk of holding another is dangerous, several campaigners said the possibility of imprisonment was worth it.

Mart Jason, another LGBT activist said: “I just wanted to feel myself, to enjoy my life and be free. What I can say is this: these Ugandan police are nothing because we have the power, we have the strength and we have the security”.

The pride event was held at a private beach resort located just outside of Kampala. However less than half an hour into the celebration it was interrupted by two police trucks which arrived carrying armed policeman. The policeman abused and arrested several of the gay rights activists including Mr Nabagesera.

Homosexuality is punishable in Uganda by imprisonment, and life sentences are awarded to anyone engaging in intercourse. Uganda is one of 34 African countries where homosexuality is still illegal.

Even though the main celebration was shut down, the party carried on in the evening at one of the local bars. Shawn, who was one of the main coordinators for this year’s pride event said

“To me, this is pride. This is the true definition of defiance to me.” 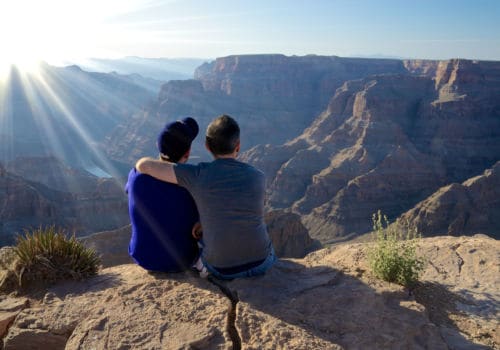 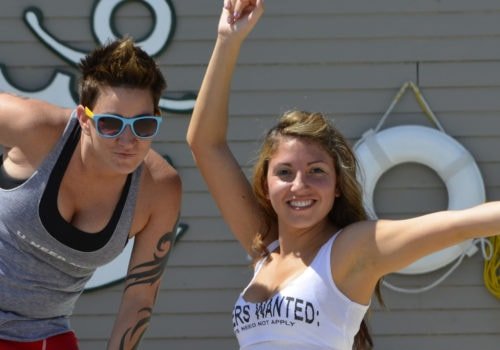 A First Timer’s Guide To Provincetown

Provincetown is the best small-town destination for gay travellers in the USA. It’s long been…