Situated in the North-West corner of Africa, Morocco’s rich and diverse culture is something that makes it somewhat of a hot spot for travellers. Cities such as Fès, Rabat and Marrakech are some of the most unique and historic destinations the world has to offer, packed with souks, markets, and thousands of “hidden gems” secluded in an array of winding traditional Moroccan streets. Casablanca, the hub of Western Morocco, is also home to the spectacular Hassan II mosque, the largest mosque in Africa.

The sounds, smells, and flavours of these Moroccan cities will infuse your memories for years to come. Morocco is also home to the infamous Saharan Desert, which boosts some amazing landscapes as well some incredible “kasbahs”, and numerous Moroccan villages. The High Atlas Mountain range is also a massive draw if the hustle and bustle of the cities are too much for you!

Our Best Trips To Morocco 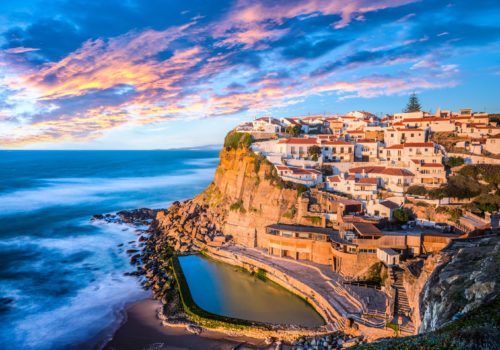 Portugal and Morocco are both beautiful countries with long, fascinating histories. Our gay group tip will begin in Portugal, where you’ll discover the city of Porto. This city basically invented port, so drinkers will do well here! It’s full of... 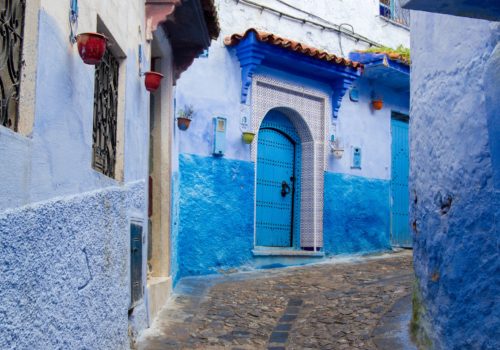 Morocco is a city you have to see at least once in a lifetime. It’s the gateway to Africa and it’s packed with colour, culture and history. It’s been traversed by Roman legions, Berbers and medieval Muslim intellectuals. We’ll see... 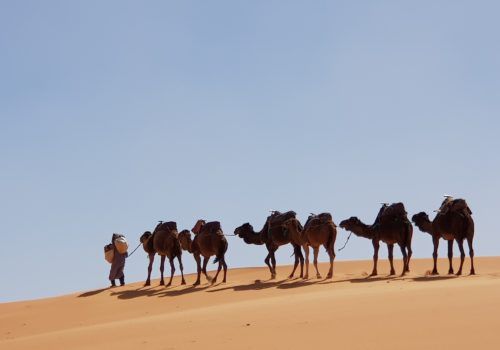 Gay Morocco: This wonderful gay group trip explores some of Morocco’s most fascinating places. You will start in Casablanca which is Morocco’s largest city. You will then head to Fes which is also known as the symbolic heart of Morocco.... 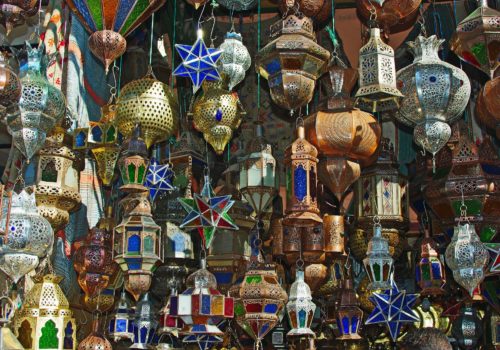 Spain and Morocco By Train

Experience the diverse cultures of Andalusia and Morrocco. From the charming city of Malaga to the mountain city of Ronda, you’ll be taking Mr Henderson’s Railway along the old smuggler’s trail. You’ll see stunning landscapes as the train rides up...

Marrakesh and Casablanca are the two main airports in Morocco. Lots of international airlines fly to the country.

Awaken your senses and step into a world of colour, spice and culture. Morocco offers a truly unique experience and its wide diversity is why people love it. From the vast deserts to the high atlas mountains, to the buzzing atmosphere in Marrakech there is so much to do and see.

This isn’t the only city which offers a great experience, head to Casablanca and get a feel for the more modern Morocco. Fez, on the other hand, is known for its historical and cultural lineage which grabs its visitors at first sight. It is the world’s largest car-free urban area, which makes exploring it rather pleasant and peaceful.

Morocco is an Islamic country and homosexuality is still technically illegal. That being said, may gay travellers went to Morocco in the post-war era to live more openly. Morocco was less homophobic than the UK or America in those days, showing how things can and do change. Public displays of affection are not advised for gay or straight couples in Morocco. You’ll find Morocco to be a surprisingly open place though.

What Everyone Does In Morocco

Though at first you may be a little apprehensive but if you can get over the rickety mount and dismount, then you must take a camel ride. There are plenty of places you can do this, but if you want a true authentic experience then head to the Moroccan Sahara desert.

What Some People Do In Morocco

If you are a fan of geography then head to the Todra Gorge which can be found in the High Atlas Mountains. This stunning gorge has been carved out by the Todra and Dades Rivers and stretches 600m. In some parts, the gorge is only 33 feet wide but more than 500 feet deep.

What No One Else Does

The Argania tree may not be the prettiest tree to look at with its thorny branches and untamed leaves, but these trees still seem to attract a select group of admirers. Moroccan goats love to hang out in the trees and can climb right to the very top. Quite an unusual sight! These tree goats can be found in Tamari.