Discover the recent and distant history of the Emerald Isle by immersing yourself in its two major cities. In Belfast, you’ll learn about the history of the Troubles and visit the Titanic exhibition. You’ll also learn about Belfast’s rebirth as a cultural hub. It’ll then be time to head south to the Republic Of Ireland and discover Dublin. From the pubs to walking in the footsteps of James Joyce, you’ll get a feel for Ireland’s capital city.

There’ll be ample opportunity to drink Guinness and, should the mood take you, belt out The Wild Rover. 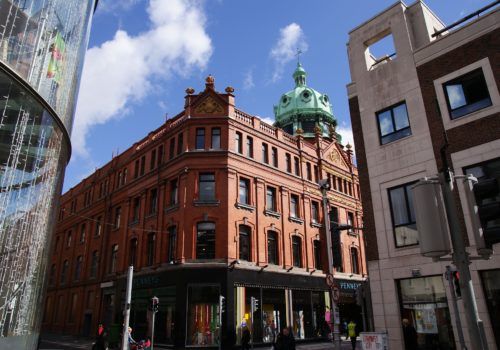 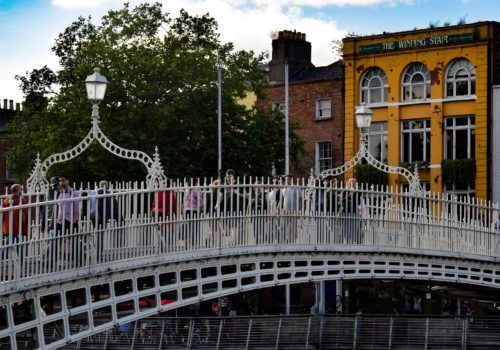 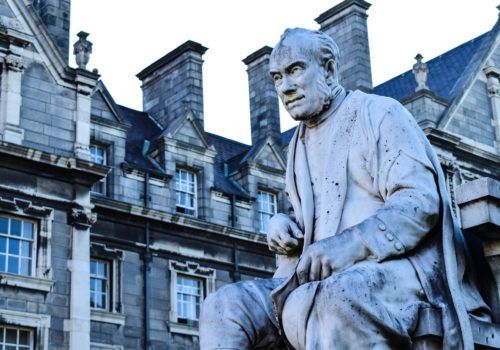 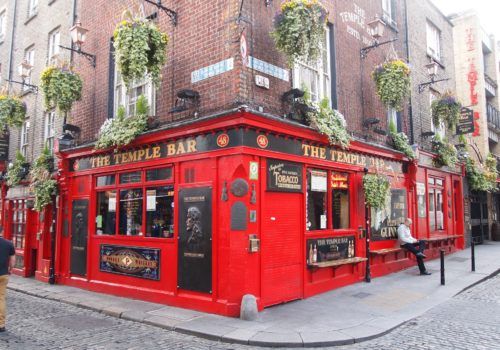 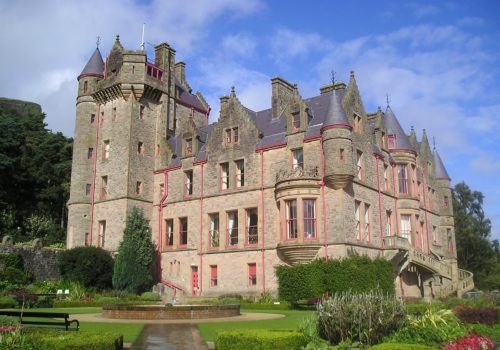 When you’ve checked into your centrally located hotel you’ll be taken on an orientation tour. You’ll visit Belfast’s famous Titanic Exhibition and learn about the legendary ship’s doomed maiden voyage. Here you’ll be able to walk the decks of the last remaining White Star Line Ship – it’s as close as you’ll ever come to sailing on the Titanic itself. 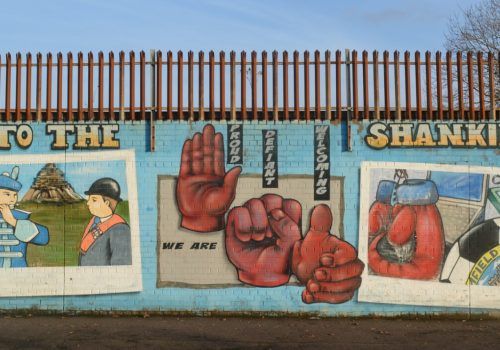 In the morning you’ll be taken to a local oyster farm and try some freshly prepared seafood. Later in the afternoon, you’ll be taken on a driving tour of the city where you’ll learn about its troubled political history and its cultural and economic rebirth. 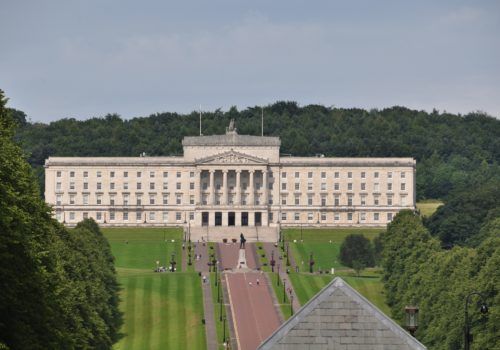 Today you’ll be driven north to the Antrim Coast, a recent setting for the smash hit show Game Of Thrones. You can walk the Giant’s Causeway and, if you’re feeling daring, walk across the Carrick-a-Rede rope bridge.

Dinner in a Michelin-starred restaurant.

This morning you’ll take a train to Dublin. Your driver will meet you and transfer you to your centrally located hotel. You’ll then take a tour of St Patrick’s Cathedral. Founded in 1191, it is the seat of the Archbishop of Dublin. 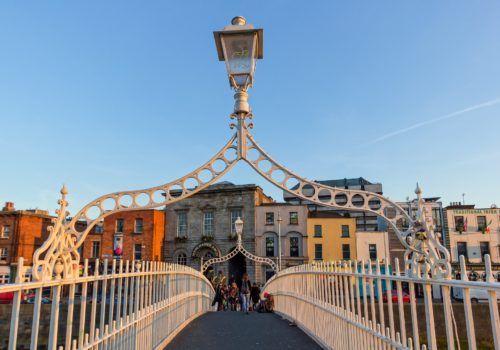 Discover the history of the Irish Civil War and the rebellion at Kilmainham Gaol. A private tour guide will then meet you and take you on the Rebellion Walking Trail. 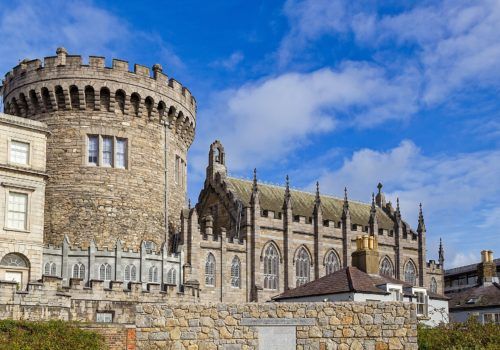 Literary fans won’t want to miss the James Joyce Tour. Dublin’s most famous novelist captured daily life in Dublin in Ulysses. Follow in the footsteps of Leopold Bloom and see how many traces of Joyce’s Dublin remain.

As this is Dublin, you’ll no doubt want to go on a pub tour and try some real Guinness. Find out what a “craic” is really about. 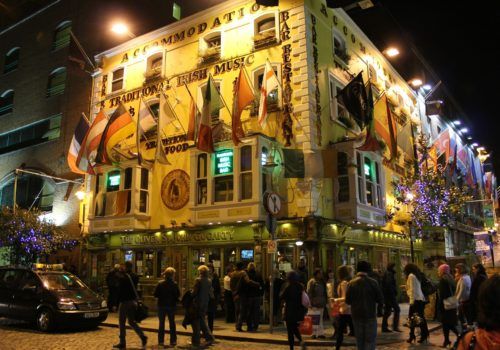 Take a trip to Dublin Castle, built in 1204. This was the seat of English rule for over 800 years. It now contains various free museums. You can also visit the Book Of Kells Exhibition and see Ireland’s great cultural treasure. It’s considered to be the greatest surviving medieval manuscript. 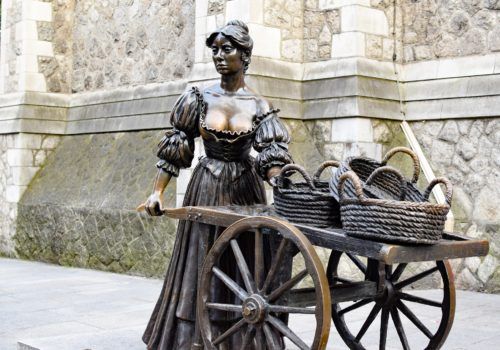 After breakfast, you’ll be transferred to the airport for your return flight.