(This is an optional extension to the Pyramids of Egypt group trip.)

Having discovered to wonders of ancient Egypt, why not discover the red sands of Wadi Rum and the desert city of Petra? Jordan is packed with cultural treasures from the ancient world. Lawrence of Arabia also made a few notable excursions across Jordan during WW1 – the iconic movie was also filmed here.

The “rose-red” city of Petra is a true marvel. Many sci-fi films have been filmed in Wadi Rum – it looks like the surface of Mars. This short extension will cover some major bucket list experiences. You’ll also get to float in the healing waters of the Dead Sea. 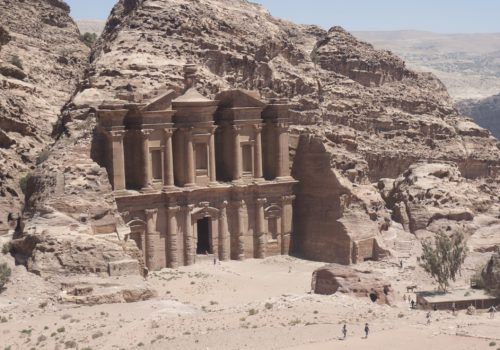 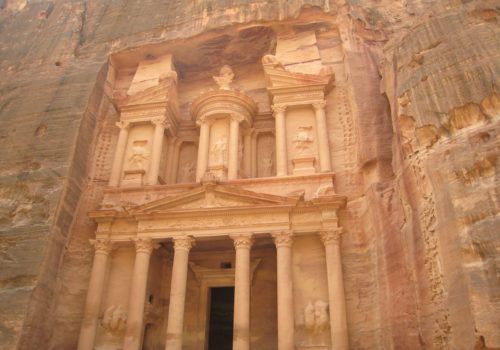 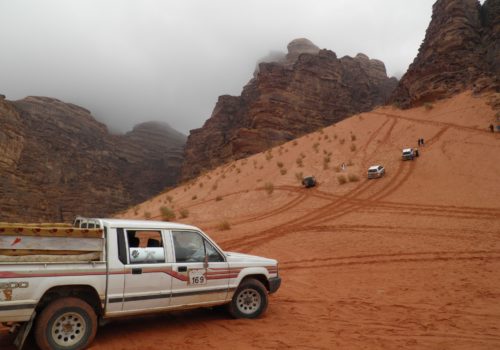 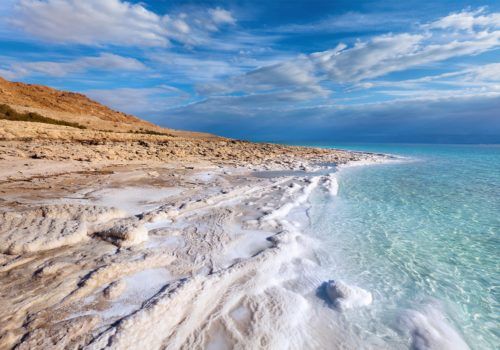 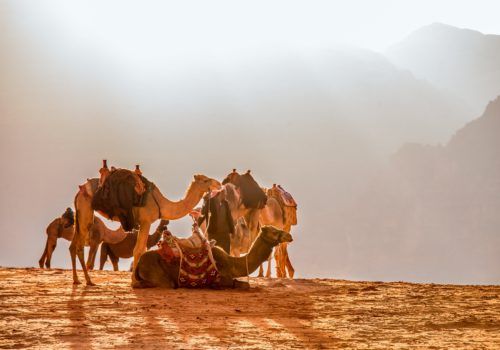 You’ll be greeted at Amman airport and transferred to our hotel. You can join a city tour and visit the Citadel. It towers over the city and its very ancient. Excavations have revealed Roman, Byzantine and early Islamic remains. We can also explore the remains of the Umayyad Palace. 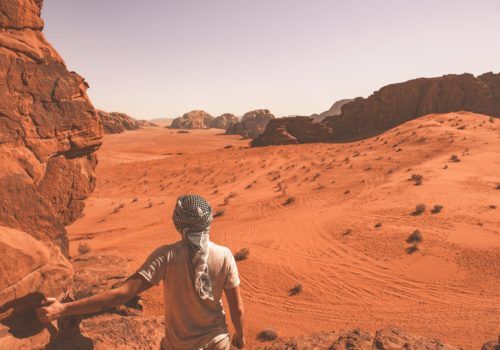 After breakfast our guide will drive us to the red sands of Wadi Rum. It’s one of the most dazzling desert landscapes in the world. This is where Lawrence of Arabia passed through during the Arab Revolt. It’s surrounded by vast monolithic rock formations. 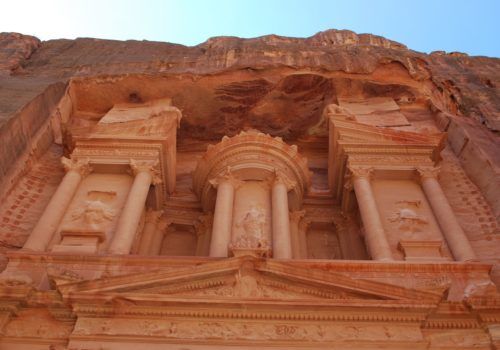 The city of Petra was built between 800 BC and 100 AD. It served as a fortress. Petra is one of the new Seven Wonders of the World. It dazzled the Romans and came to global prominence when Indiana Jones and the Last Crusade was partly filmed in Petra. The desert city is built into the vast desert landscape, looking almost like it grew organically from the rocks. 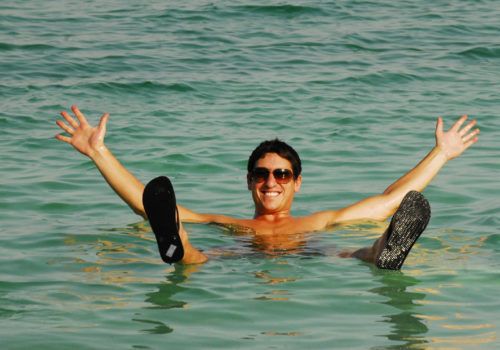 People have bathed in the Dead Sea on mass since at least the days of Herod. Five biblical cities are believed to have been built by the Dead Sea. It boasts the highest concentration of minerals and salts in the world, making it perhaps the world’s first-ever wellness retreat. Take that, Goop!

Enjoy a day at leisure and make the most of the restorative powers of the Dead Sea. We’ll have a farewell dinner in the evening.

After breakfast you’ll be transferred to the airport for your return flight.