This whistlestop tour takes you to both New Zealand’s north and south islands in seven days. You’ll visit the main cities and have a chance to encounter some incredible experiences.

This self-drive and fly itinerary will allow you to explore the beautiful scenery on offer and if you’d like to make the trip extra special we’d certainly recommend spending a bit longer taking in each stop. 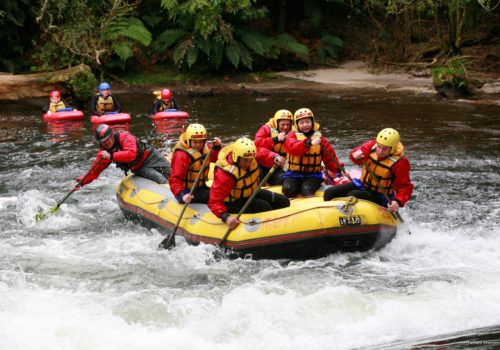 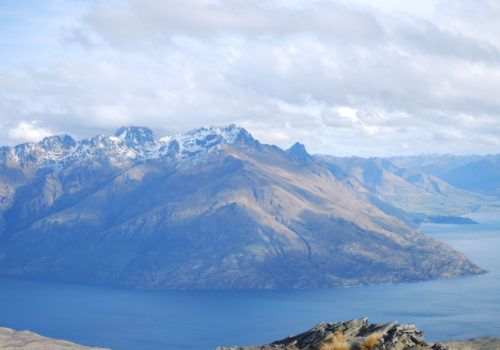 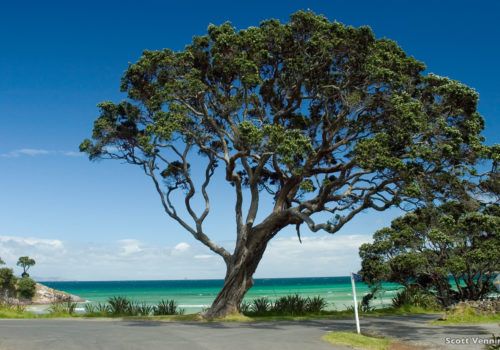 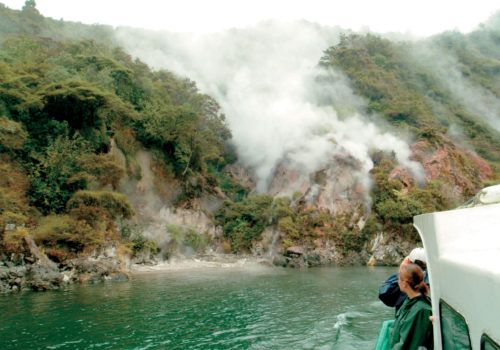 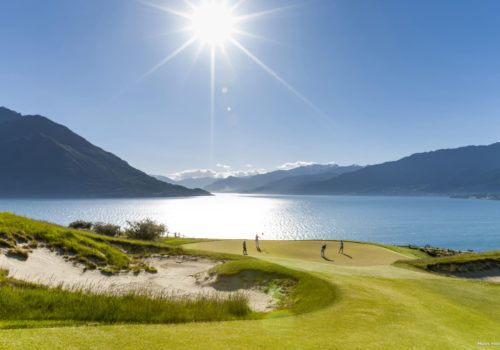 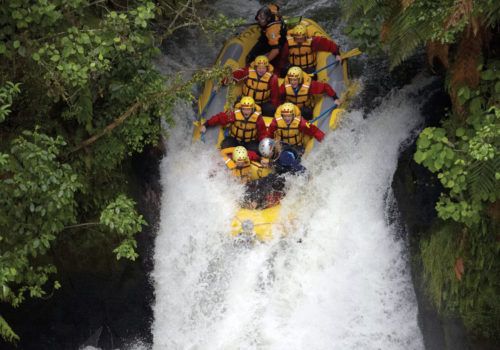 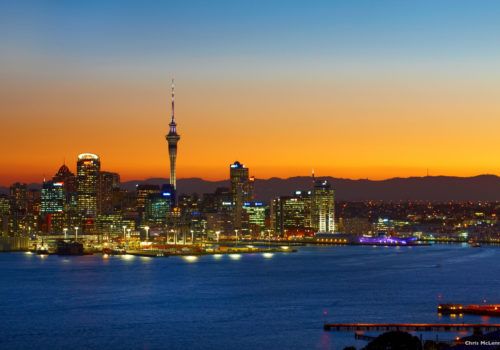 On arrival into Auckland, pick up your rental vehicle and make your way to your accommodation in downtown Auckland.

Auckland is a colourful vibrant city, often called the ‘City of Sails’. Located on the spectacular sparkling Waitemata Harbour its major landmarks are the Harbour Bridge, the Sky Tower and Rangitoto Island, the region’s youngest volcano. Visitors can enjoy the magnificent harbour, the many and varied activities of the city or walk and hike in the nearby hills where native flora and fauna abound. 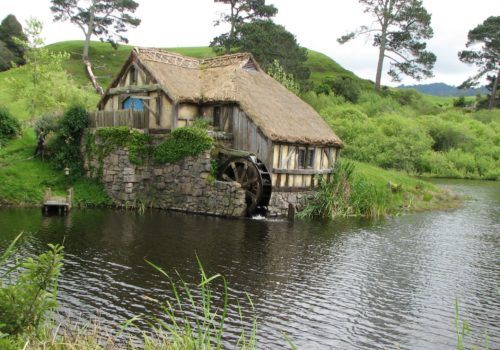 Today make your way to Rotorua, a journey of approximately three and a half hours (without stops). There are two ways to head to Rotorua, one will take you via Waitomo Caves and the other via Hobbiton. Upon arrival into Rotorua, the remainder of your day is at your leisure.

Waitomo Caves: Tour the Waitomo Glow-worm Caves, through limestone chambers and passages, viewing stunning features such as the Tomo (a deep shaft that falls away to the darkness below), and the famous ‘Cathedral’. The unique climax of this visit is experiencing a silent boat trip through the glow-worm grotto. Marvel at the amazing light display as you glide quietly beneath the lights of thousands of glow-worms suspended from the cave ceiling. Only the gentle sound of dripping water reminds you that you are deep underground and not beneath a star-filled sky.

Hobbiton: At Hobbiton, experience the real Middle-earth with a visit to the Hobbiton Movie Set, the bucolic setting for The Shire that featured in the Peter Jackson directed films, The Lord of the Rings. Your tour starts with a drive through the picturesque 1,250-acre sheep farm with spectacular views across to the Kaimai Ranges. Your guide will escort you through the ten-acre site recounting fascinating details of how the Hobbiton set was created. The Hobbit holes, Green Dragon Inn, Mill and other structures created for The Lord of the Rings and The Hobbit films can be viewed and you will see how this beautiful piece of Waikato farmland was transformed into The Shire from Middle-earth. 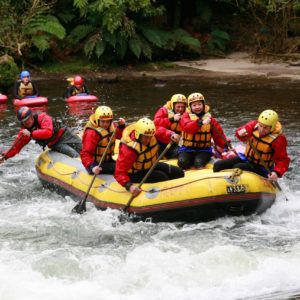 Opt to explore the Thermal Wonderland at Wai-O-Tapu where you’ll Lady Knox Geyser perform as well as taking a guided walk through the Waimangu Volcanic craters.

For the thrillseekers, experience the adrenalin rush that takes you down the highest commercially rafted waterfall in the world as you try white water rafting. You’ll want to keep your eyes open for the seven-metre drop!

Day 4 and 5: Christchurch and Queenstown

Fly to Christchurch. The centre of the city and Cathedral Square has been completely re-opened offering a sometimes sobering in sight into the destructive power of the quakes. The central city now boasts two new shopping areas – a new retail and cafe precinct called “Re- Start” featuring over 30 retail shops built in fashionably presented shipping containers has recently opened in the Cashel Mall area of Cashel Street and the charming New Regent street, first opened in the 1930s now with some wonderful boutique outlets.

The next day, it’s a long drive to Queenstown.

This far-reaching road adventure takes you from sea level to the highest point of New Zealand. You’ll begin with the flat green tranquillity of the Canterbury Plains, but it won’t be long before you climb to the tussock wilds of the high country. Amazing smoky turquoise lakes announce your arrival in the Aoraki Mt Cook region, a place for outdoor pursuits. Continue to Queenstown through the beautiful Lindis Pass – just magic when there’s snow around. Lake Dunstan is a fine place for a picnic before you explore the restored heart of Cromwell. Take a detour to Bannockburn if you’re interested in old gold workings. The vineyards of the Gibbston area and bungee jumpers at the Kawarau River Bridge are other interesting distractions before arriving in Queenstown

Queenstown has captured hearts since the first Maori came in search of Pounamu (greenstone or jade) and to hunt the giant Moa Bird and the same magic remains today. Queenstown is now an established resort town for visitors from all parts of the world and all spectrums of life. This town deep in the heart of the South Island of New Zealand is pure escapism. This is the place where limits stop and people’s imaginations take over. This is your opportunity to discover the wonders.