This gay group trip will show you the cultural riches of Spain. It’s a fascinating country with a long, turbulent history. It was an outpost of the Roman Empire. After the fall of Rome, it was partly conquered by the Moors and occupied for almost 800 years. Moorish Spain was known as al-Andalus. The northern part of the country was under Catholic rule.

In 1492 the Moors were expelled and Spain emerged as a global superpower. It conquered much of the Americas, laying the foundations for Latin America. Spain’s culture and language have therefore spread throughout the world. You’ll discover its fascinating architecture, food, art and more as you explore the country with like-minded travellers. 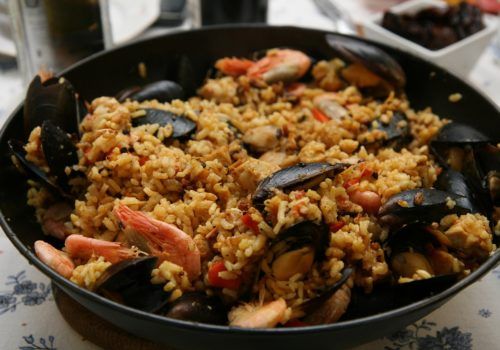 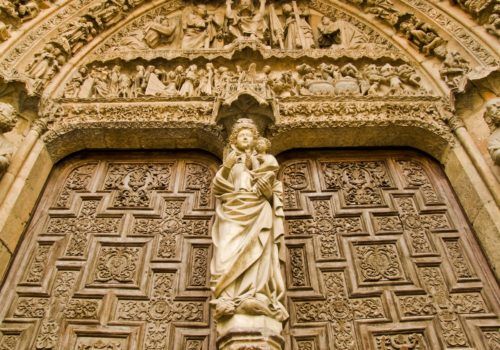 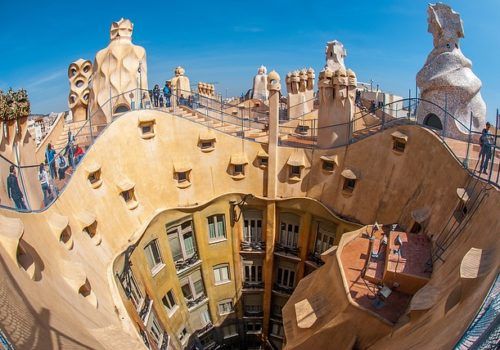 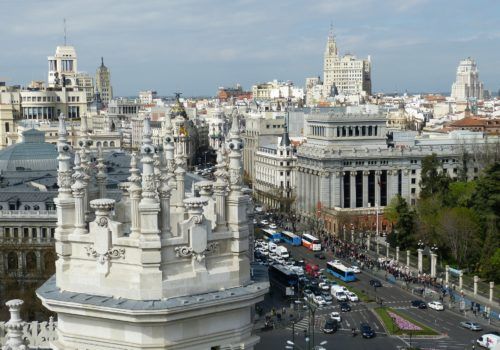 You’ll be transferred from Madrid Airport to our stylish hotel in the centre of the city. Enjoy welcome cocktails with a group the world’s oldest restaurant, Casa Botin. The following day we’ll explore Spain’s capital city. We’ll learn about Spain’s monarchy at the Prado Art Museum and visit Palacio Real, a royal palace with 2,500 rooms. This was the seat of the Spanish court in the days when the Spanish Empire was a superpower.

We’ll have tapas in San Miguel where a veritable banquet awaits. If you have a sweet tooth you’ll have to try the hot chocolate. It’s so thick you have to eat it with a spoon. 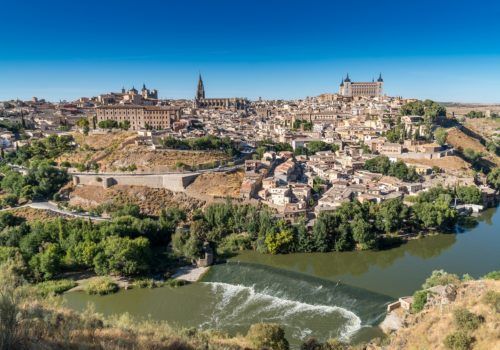 Toledo is just an hour’s drive away. A fortified town with a vast gothic cathedral, it’s a wonderful place to visit. We’ll see artworks by Titian and Ruben and gaze at hundreds of medieval stained glass windows.

We’ll have lunch independently and then head to the Synagogue of Santa Maria la Blanca – it dates back to 1180. In the evening, we’ll return to Madrid and make the most of the city’s vibrant gay nightlife. 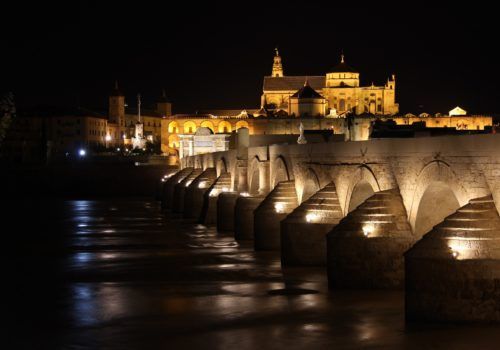 This morning we’ll transfer to Cordoba, check into our hotel and then explore the Old Quarter. It dates back to the 8th-century. Here we’ll learn about the Moorish era and the distinctive fusion of Eastern and Western cultures. A fusion that thrived until the Moors were expelled from Spain in 1492. 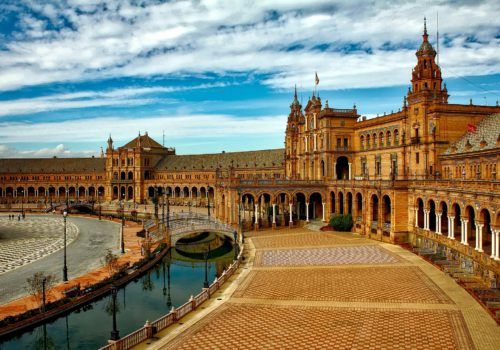 It’s a two-hour drive to the former capital of Andalusia, Seville. Some consider it to be Spain’s cultural capital today. It’s packed with stunning architecture. We’ll take an orientation tour of the Jewish Quarter and indulge in some bar hopping in the evening.

The following day we’ll visit the Plaza de Espana and then head to the Old Town. We’ll see the Moorish fortress of Alcazar and the tomb of Christopher Colombus. 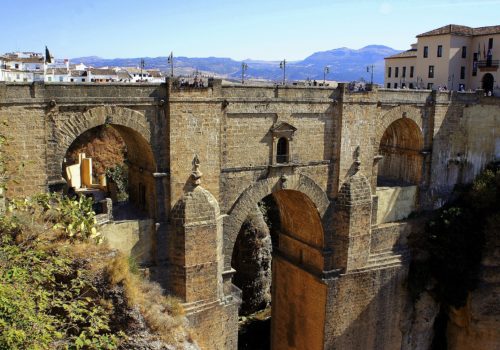 We’ll be heading into the mountains to visit Ronda, passing quaint white villages on the way. Ronda is a dramatic city that inspired Hemingway, Picasso and Orson Welles. 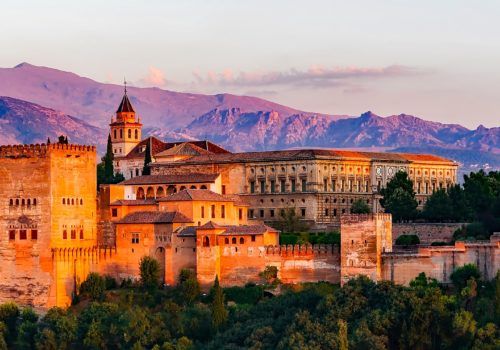 Granada was the last refuge of the Nazarí kings. Here we’ll find the Alhambra, the fortress of Spain’s last Moorish rulers. We’ll also explore the  Royal Chapel, a mausoleum commisioned by Ferdinand and Isabella. In the morning we’ll explore the gardens around the Alhambra. 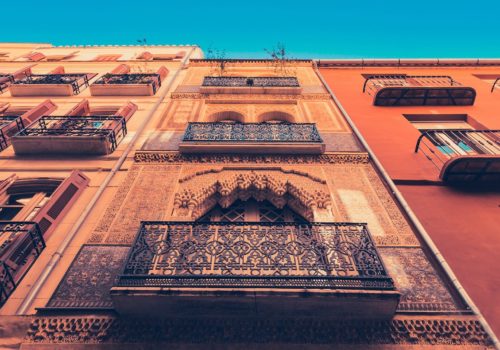 We’ll be staying in the port of Malaga as we explore the Costa del Sol. It’s origins stretch way back to the Romans, Phoenicians and Carthaginians. It fell under Islamic rule for 800 years only to revert to Catholic dominion after the Reconquista. It is, needless to say, packed with historical buildings. It’s also the birthplace of Picasso. We’ll visit the permanent Picasso exhibition, try the seafood and learn about its fascinating history.

On our travels will visit Gibraltar, a British controlled territory. You can also experience a bit of peace and quiet at St Michael’s Cave. 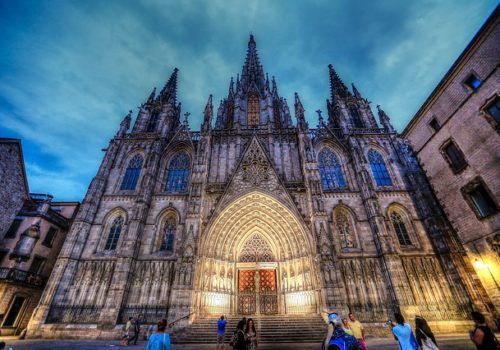 Day 12: Departure Or Transfer To Barcelona

Today you’ll say goodbye to your fellow travellers or carry on to Barcelona for an optional two day add on.