Explore Turkey from Hagia Sophia to the caves of Cappadocia. Turkey is home to many of the world’s most dazzling historical sites. What is now Istanbul used to be the heart of the Roman Empire.

This itinerary also includes a trip to the caves of Cappadocia. 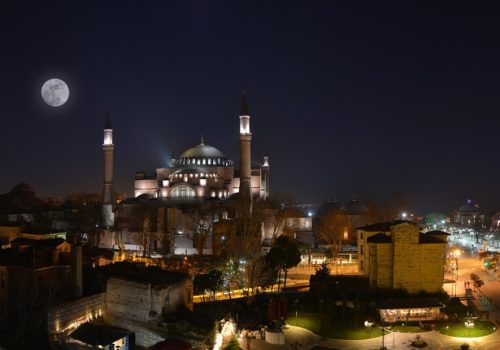 Istanbul is a city of great drama and historical significance. Once the Eastern capital of the Roman Empire, it fell to the Turks in 1453. At the Istanbul Archaeology Museum, you can see the chain that once sealed the city’s major waterway in Byzantine times. You can also see a contemporaneous cast of the canon the Turks used to overwhelm the city. 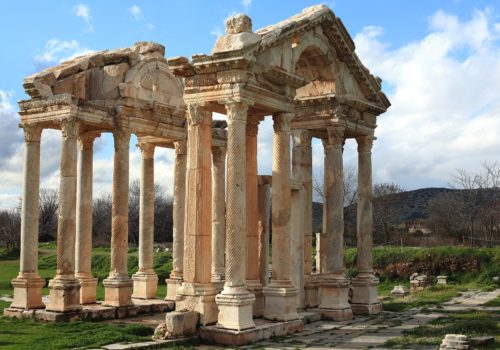 Take a short flight to Izmir and visit one of the most liberal cities in the country, try the seafood and explore the Roman city of Ephesus. 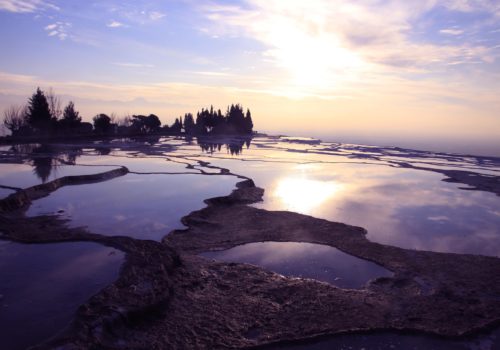 Today you’ll transfer to Pamukkale by car. Bring your swimwear – you’ll be bathing in the same pools the Romans once bathed in. You’ll be spending the night in Pamukkale village. If you explore the sites early in the morning you’ll avoid the crowds.

You can check out the remains of Hierapolis, an ancient spa city. You’ll be transferred to the airport for an early flight to Cappadocia. 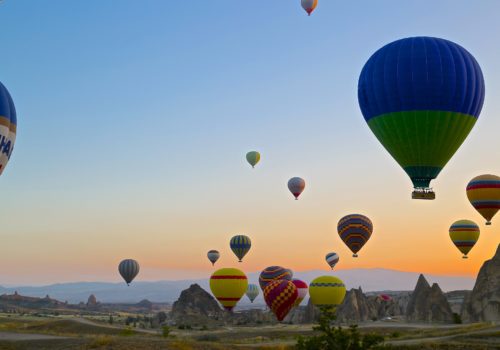 Take an early morning hot air balloon flight and the rooftops and the caves below. This will be an unforgettable experience. Then, after a stiff drink, explore the famous caves of Cappadocia and Goreme Open-Air Museum. 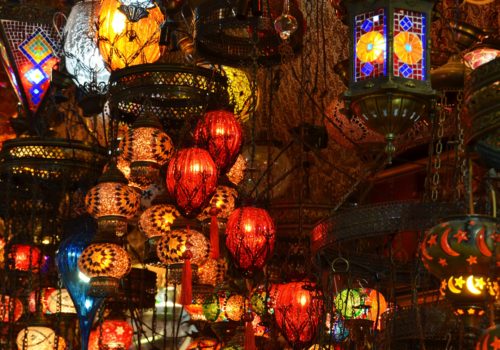 Transfer to the airport for your return flight to Istanbul. Enjoy another day and night exploring the city.

The following day you’ll be transferred to the airport for your return flight.