Combining Los Angeles with Palm Springs makes for the perfect twin-centre Californian itinerary. Los Angeles has many names: LA, the City Of Angles, Tinsletown. It’s the home of Hollywood; it’s big, brash, plastic fantastic and strangely outrageous. Somerset Maugham called it “A sunny place for shady people.” Some of the LA stereotypes hold true but it’s very much a city of surprises. It’s also one of the most gay-friendly cities on earth. 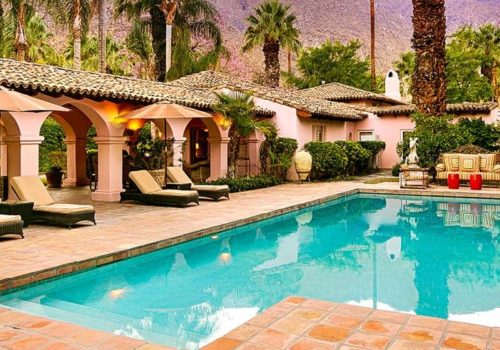 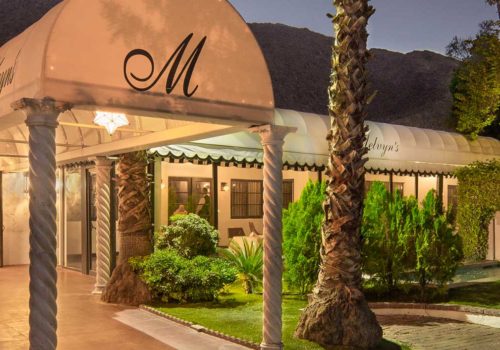 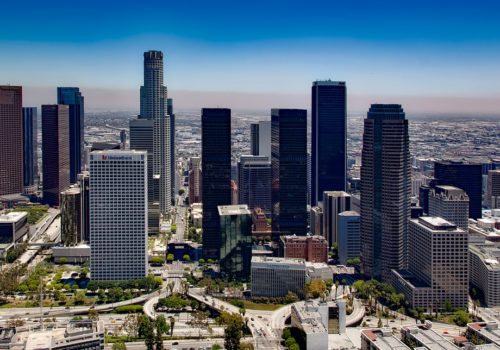 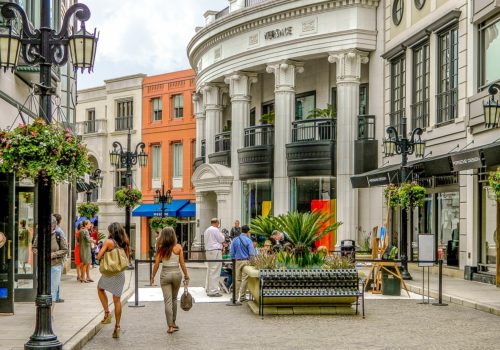 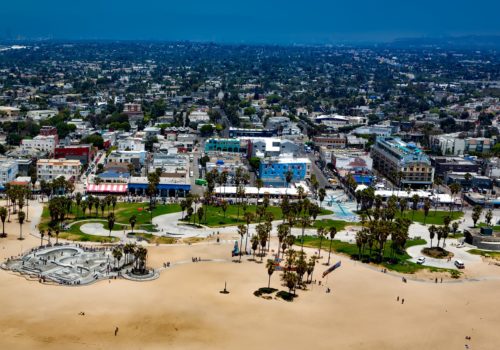 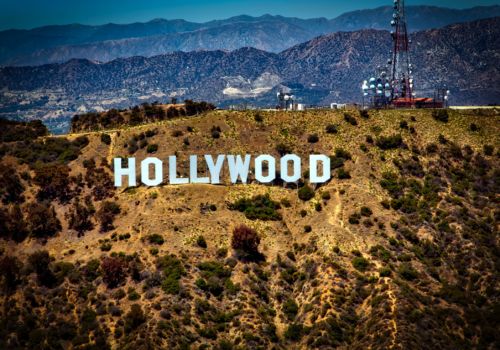 When you arrive at the airport your driver will meet you and transfer you to your West Hollywood hotel. You can enjoy an evening at leisure or head straight to the buzzing nightlife of WeHo!

LA is a BIG city and navigating it can be tricky. Join a hop-on-hop-off bus tour. Yes, somewhat touristy but in a city a vast and spread out as LA it’s a great way to get a feel for it. We’ll also pair you up with a private guide who will show you around WeHo.

You’ll take a trip to Beverly Hills (natch). You go for a Julia Roberts stroll along Rodeo Drive – especially if you enjoy shopping as much as we do. Then, follow the Hollywood Walk of Fame to the historic TCL Chinese Theatre. From the top of the nearby shopping mall you can see the Hollywood sign. 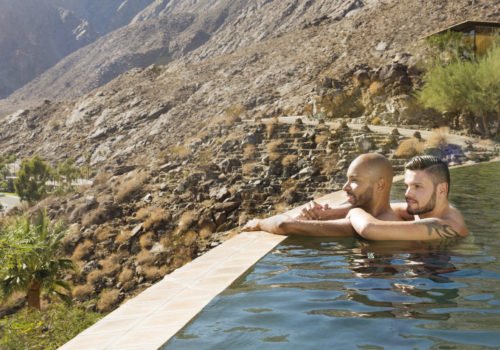 The train to Palm Springs takes less than three hours. Check into your downtown hotel and enjoy an evening at leisure. The best Palm Springs nightlife can be found along E Arenas Road.

In the evening, enjoy some fine dining at Melvyn’s, a classic Palm Springs restaurant that Frank Sinatra and Liza Minnelli used to frequent.

If you’re a Hollywood buff, you can join the Palm Springs Celebrity tour and find out about the huge stars who’ve called this city home. If you’d like to explore the surrounding desert landscapes, we can send you on a jeep tour of San Andreas Fault.

You’ll be in town on Thursday so you can experience the weekly VillageFest, a buzzing arts and crafts fair that brings together the locals. You’ll also attend a drag dinner and see some of the finest queens in California. 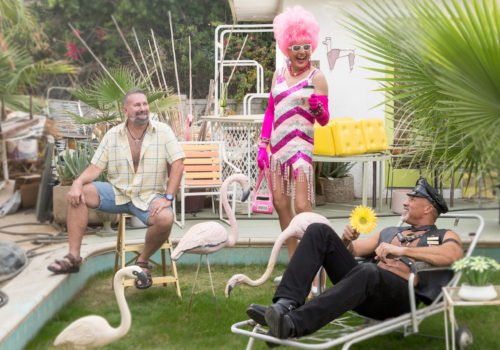 It’s an easy and fun drive from LA to Palm Springs. We can arrange car hire if you’d like to do a self-drive and set up an action-packed itinerary along the way. There’s so much to see, depending on your interests.

If you’re a label fiend you can stop off at the Desert Hills Premium Outlets and pickup some luxury bargain. Jimmy Choo can be found in the desert! You could do a bit of gambling at Morongo Casino. Supposing you blow your fortune on the turn of a card, you could console yourself with a “Giant Taco” at Crazy Coyote Tacos.

Whatever you choose to do, you’re sure to be wowed by the dramatic desert landscapes of the Coachella Valley. Palm Springs is a great place to unwind after all the drama of LA.