Your all gay river cruise begins with two nights hotel and guided sightseeing in Prague, the “Jewel of Eastern Europe.” One of Europe’s best-preserved cities, Prague’s medieval centre remains a beautiful mixture of cobblestone pathways, guilded towers and gothic cathedrals. From Prague, we travel to one of Europe’s most fabled rivers, the Danube.

On board the Amadeus Queen, you will be pampered by a crew of forty in an atmosphere of total relaxation. With this great riverboat, we’ve created an itinerary that includes the two best Eastern European cities which have become prime destinations for gay and lesbian travellers. This cruise has it all – historic sites, charming towns, world-class wine and cuisine and more! 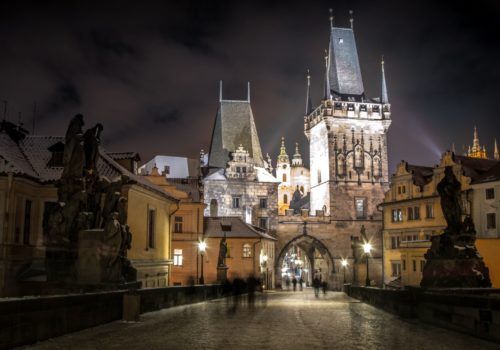 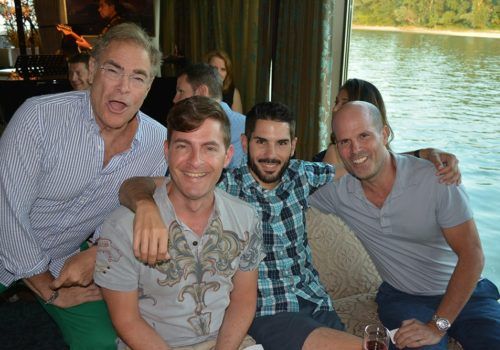 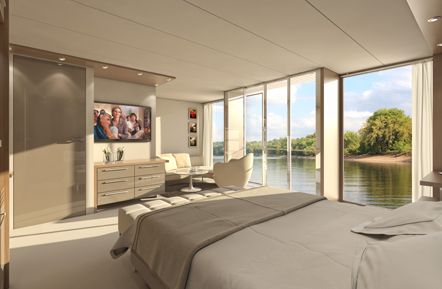 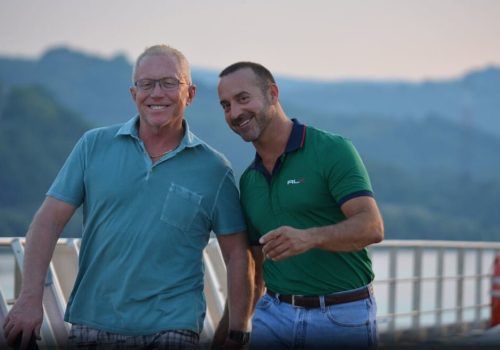 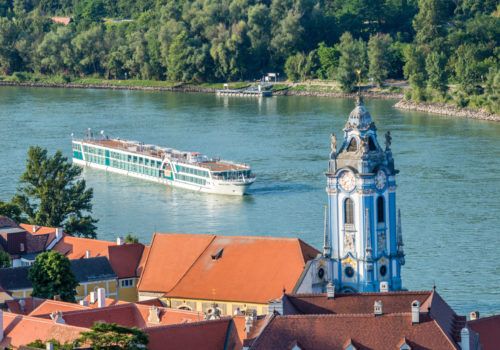 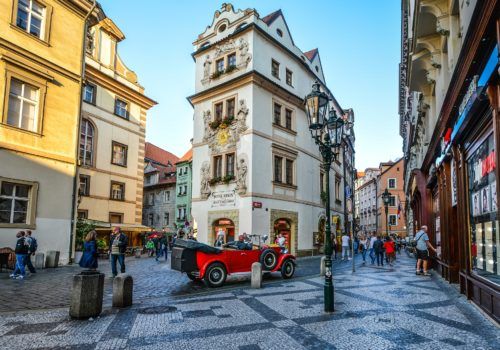 Arrive in Prague and transfer to your hotel. The rest of the day is free for you to start exploring this beautiful city. 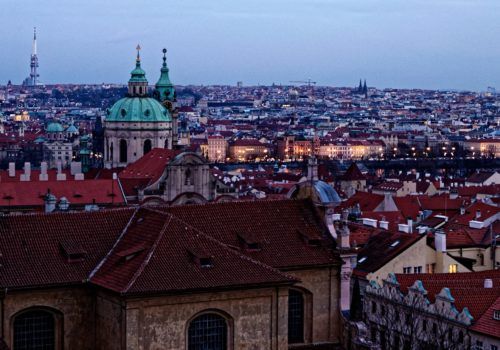 This morning’s sightseeing reveals why Prague is considered one of Europe’s most attractive cities.

You’ll have the opportunity to visit the Church of Tyn, see the famous Astronomical Clock and walk over the spectacular Charles Bridge. Mix with the locals at Wenceslaus Square, shop for souvenirs or enjoy one of the charming cafés or restaurants. Wander along the banks of the Vltava River, relax at an outdoor restaurant, or shop for local handicrafts and artwork. 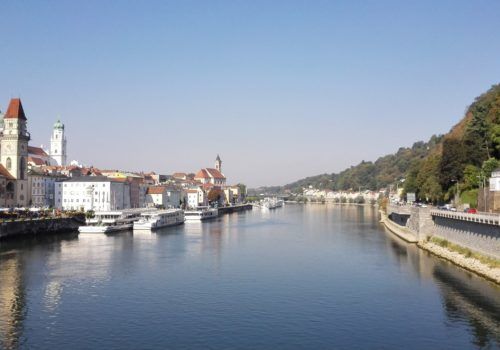 After breakfast, drive from Prague through the pastoral countryside to Passau, where the two rivers of Inn and Ilz connect with the Danube. Tonight gather on board for a Gala Welcome Dinner.

Early this morning the ship takes you through scenic valleys and past charming riverside towns. After breakfast, stroll through fairy-tale city founded more than 2,000 years ago. Or, take an optional full-day tour to Salzburg and its most popular “Sound of Music” sights including the Wedding Church, exquisite Mirabell Gardens, the Great Salzburg Festival Hall and much more. For those staying on board, enjoy a scenic cruise from Passau to Linz. Take a walk through this delightful town, Austria’s third largest city. 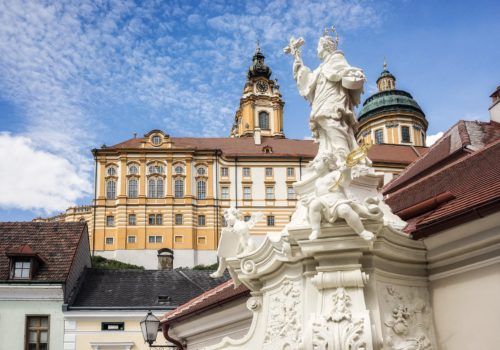 Cruise through the narrow Strudengau and reach the Wachau Valley early this morning. We arrive in Melk which is home of the magnificent Benedictine Abbey, one of Europe’s largest baroque monasteries.

Return to the ship for lunch as you cruise the romantic Wachau Valley. This evening, you’ll arrive in Vienna, the “City of Music” and Austria’s magnificent capital. 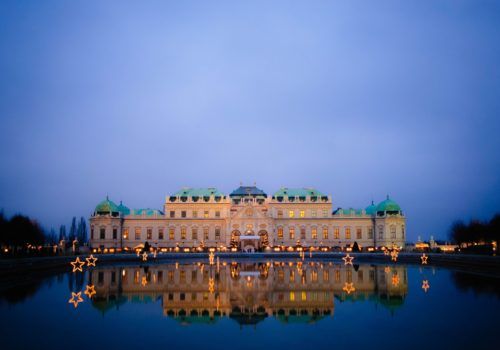 Today explore the vibrant Austrian capital on your own or savour the Baroque elegance of romantic Vienna on the optional guided city tour which includes the world famous Vienna Opera House, Ringstrasse, St. Stephen’s Cathedral and more. The tour is followed by free time in the city centre to stroll the city at your own pace. 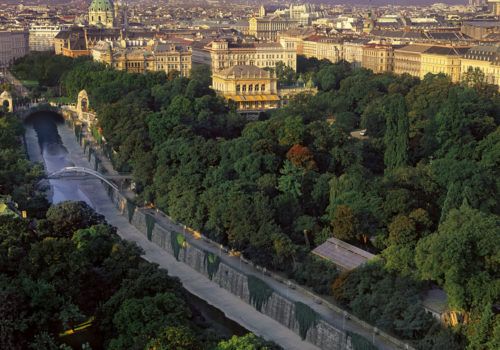 Today you’ll get to experience another day in the beautiful city of Vienna and it is to do with what you wish! Stroll around the historic streets and explore what makes this place so magical or simply relax. In the evening, you’ll have the opportunity to join an optional Strauss and Mozart concert at the Kursalon in Vienna. 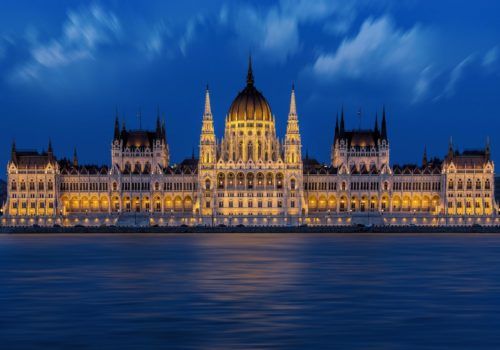 Bratislava, known as Pressburg until 1945, is the capital of Slovakia and one of the most famous cities on the Danube. An optional tour takes us past the Archiepiscopal Palace and the National Theatre to the 13th century Bratislava Castle which has a view as far as the border of Austria. Other attractions include the city gates, the Baroque palaces of the noblemen, and the elegant residences that have all survived from the days of the Danube monarchy. A walk through the pedestrian precinct, past St. Martin’s Cathedral, the Town Hall and Michael’s Gate, brings you back to the ship. Late evening arrival into Budapest. 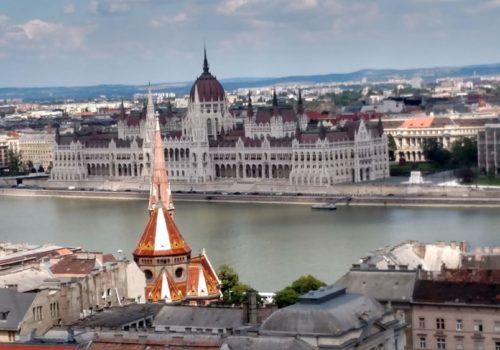 This morning, a sightseeing tour takes you to historic Buda Castle, where you can enjoy a splendid view of the twin cities of Buda and Pest. Your tour also features the Fisherman’s Bastion, the Royal Palace, St. Stephen’s Basilica, Heroes’ Square and more. After dinner, the ship will sail a special evening cruise past the city’s beautiful riverfront.

Departure day. Budapest is an amazing city with new adventures around every corner. Spend an additional day or two and experience one of the many spas that the city has been famous for since Roman times (additional post hotel nights available).