Discover the three major capital cities of Europe. There is so much history and culture to discover it can be overwhelming. This itinerary will ensure that you see the major sights, taste the best food and learn about three countries that have influenced global events and culture for centuries.

From the Boulevards of Paris to the hipster streets of Berin, you’ll be setting out on a very European adventure. All three cities boast world-class gay scenes. 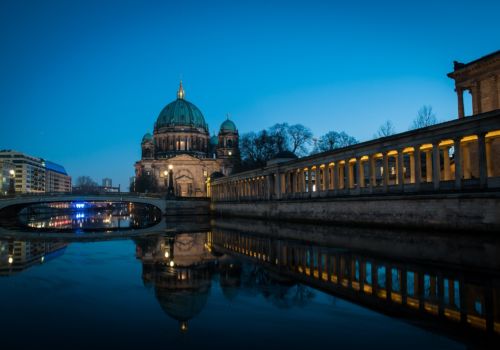 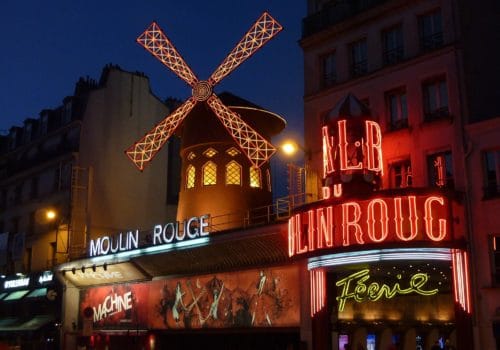 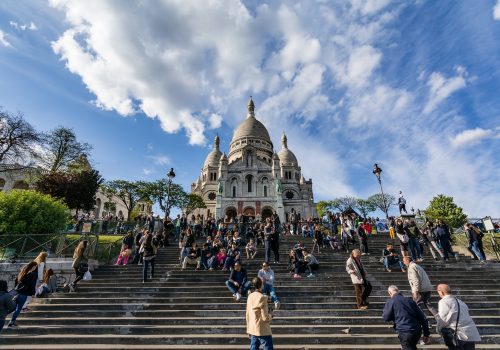 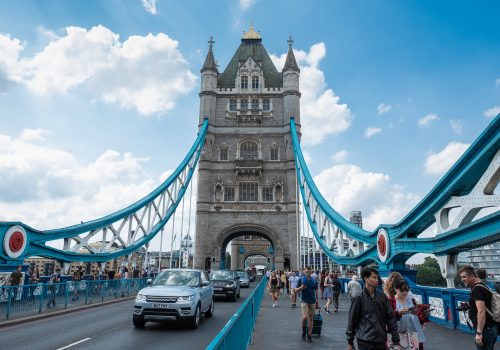 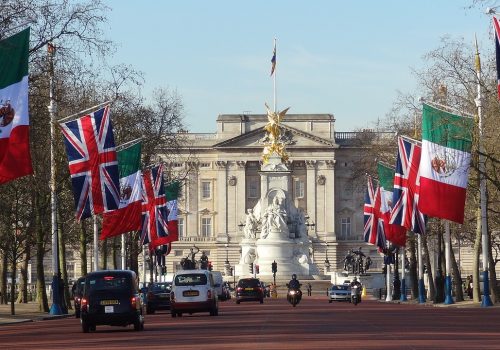 Over three days you’ll explore the UK’s vibrant capital. When you’ve checked into your hotel your driver will transfer you to The Mall. Take a stroll up the iconic street and see the Changing of the Guards at Buckingham Palace.

Head back up The Mall to Trafalgar Square and visit the National Portrait Gallery. Here you’ll see the great, the good and the bad of British history. Take a stroll into the West End and explore the bustling streets of Soho, a great place to dine during the day and party at night.

In the evening you’ll see a theatre production in the West End. 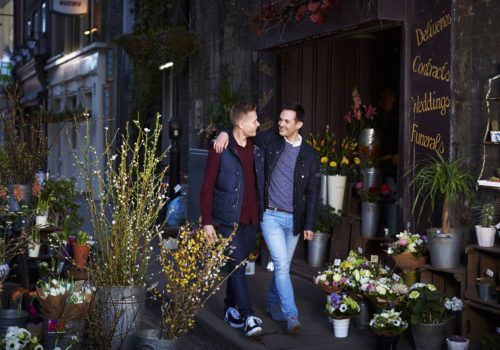 Head for breakfast at The Wolseley, an iconic art deco restaurant. The luxury boutiques of Mayfair surround The Wolseley, so make sure you check them out.

You’ll join an afternoon tour of The Tower Of London. To get a further glimpse of historic London you’ll head to the Southbank to visit Shakespeare’s Globe. If you’re a theatre buff join the “groundlings” and watch a classic play standing – there are seats if you prefer.

Take a stroll along the Southbank in the evening and see London from the banks of the Thames. Dinner at The Ivy. 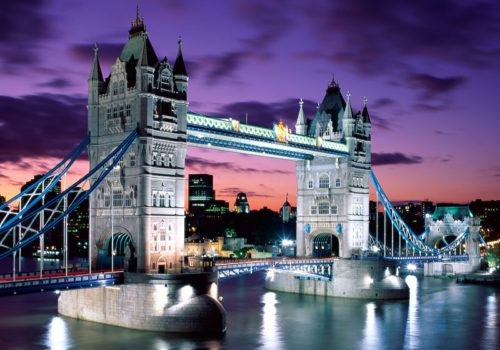 On your last day in London, you’ll take a trip to Kensington and visit the V & A Museum. Take a stroll around Notting Hill and then take a trip to the Natural History Museum. It’ll then be time to check out of your hotel and head to Paris.

It’s just a brief ride on the Eurostar to the French capital. When you’ve checked into your centrally located hotel you’ll have dinner in a classic French brasserie. 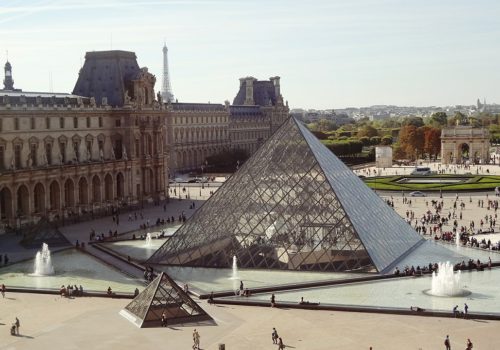 This morning you’ll be transferred to Place de la Concorde. It’s right in the heart of the city. On one side you have the Louvre, on the other side the Champs-Élysées. Head to the world-famous museum. see some of the great masterworks and then take a stroll up the Champs-Élysées.

Transfer to Saint-Germain-des-Prés and indulge in a spot of brasserie hopping. 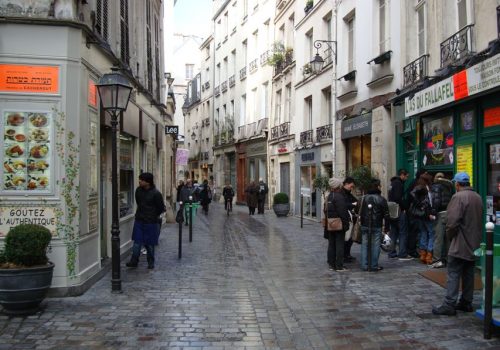 Take a trip to Le Marais, the iconic Jewish and gay district of Paris. Here you will visit the Picasso Museum. There are so many quaint streets to explore in Le Marais full of boutique shops, bars and restaurants.

You can then walk to Notre-Dame and see the famous Cathedral. Take a stroll around the post-modern Pompidou Centre. Dinner at Grand Coeur. 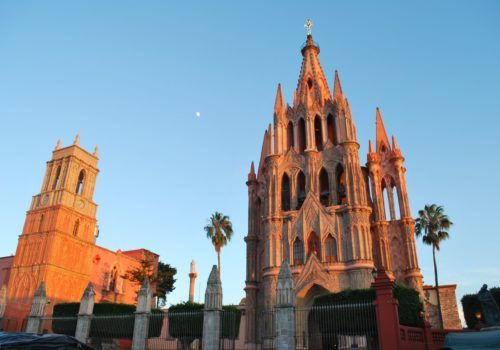 Take a trip to Montmartre and see Paris from a hilltop. Here you can visit Sacre-Coeur and the Moulin Rouge. It can be very touristy these days but it’s very much worth it for the panoramic city views.

If you’d like to do something a bit different you could take a tour of Pere Lachaise Cemetery and visit the grave of Oscar Wilde.

While you’re in town you’ll no doubt want to visit the famous Shakespeare & Co bookstore. You can then head up the road to the Latin Quarter.

Fly to Berlin in the evening. 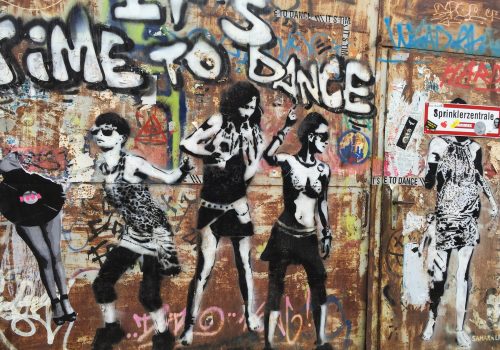 After a leisurely morning take a trip to the DDR Museum and see what life was like behind the Iron Curtain. You’ll then be able to walk along the remains of the famous wall that divided the city from 1961 to 1989. Take a trip to Checkpoint Charlie and see what was the major crossing point between the two Berlins.

Dinner at a top restaurant. 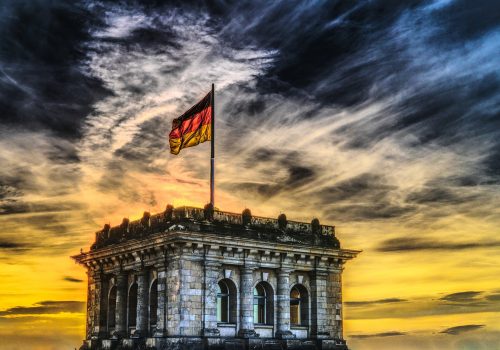 Visit KaDeWe, Germany’s biggest shopping centre and the second biggest in Europe after Harrods. It’ll then be time to check out the Holocaust Memorial, a monument to Germany’s darkest chapter.

There are many historical ghosts in Berlin, but today it’s a prosperous and dynamic city. A city that, none the less, remembers its troubled past.

If you want to discover Berlin’s unrivalled bohemian scenes then head to Kreuzberg. It’s an achingly cool part of the city in the former West. If you want to feel the bohemia of the former East head to Friedrichshain on the now invisible border. In 1989 you’d have seen a wall and Soviet gloom. Today you’ll see hipsters on skateboards. Things can change quickly, especially in a city like Berlin.

If you like to party then Berlin is the place to be. It boasts the wildest club scene in Europe and arguably the whole world. Berlin is also something of a queer haven. 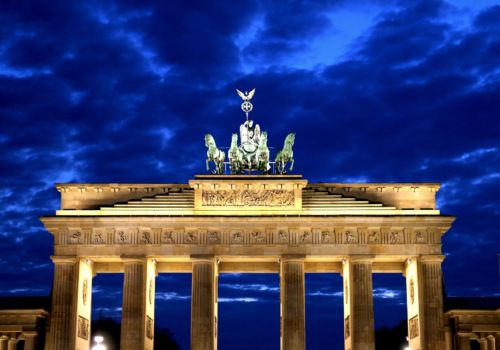 On your last day you’re free to explore the city at your own pace before your return flight.