Poland’s history is turbulent, to say the least. It was all but raised to the ground during WW2, and then the worst genocide in human history was perpetrated within its borders. Auschwitz in Oświęcim has become a byword for evil. Crimes of unimaginable brutality were perpetrated at Auschwitz. The more you learn about the Holocaust the less, seemingly, you know. It embodies the worst crimes human beings have ever committed, and it happened within living memory.

Jews, gays, gipsies, dissidents and other undesirable were killed in their millions in the 1940s. It’s our duty as civilised human beings to keep the memory alive and confront this dark chapter in Europe’s past. Visiting Auschwitz isn’t easy, but it’s one way of ensuring that such crimea won’t be committed again. 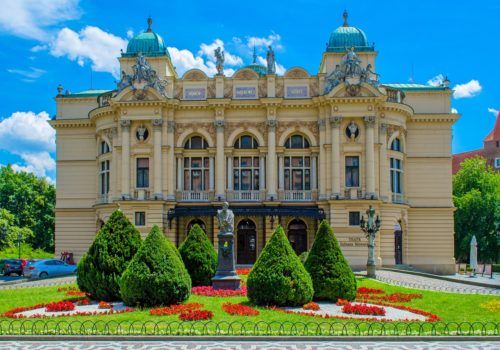 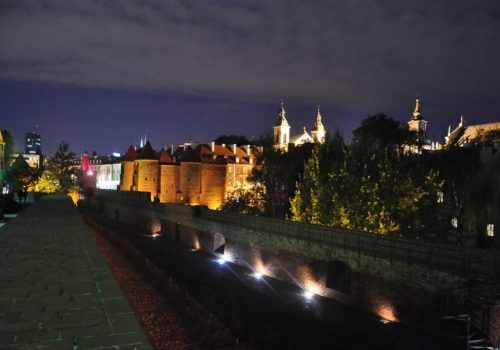 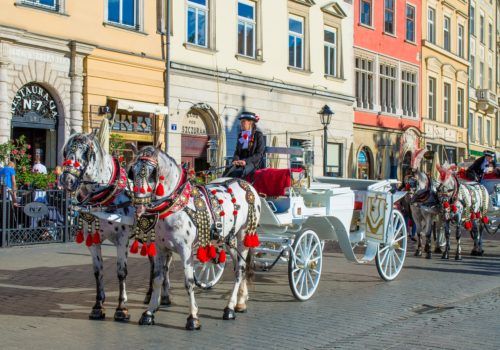 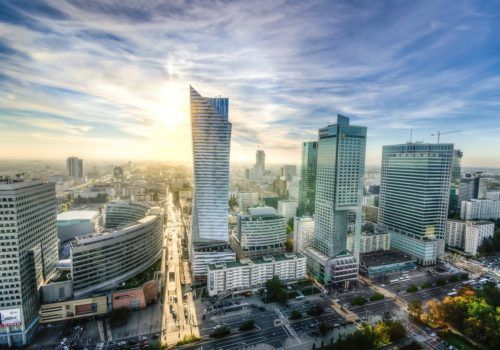 When you arrive in Poland’s capital city you’ll be transferred to your centrally located hotel. When you’ve settled in, head over to Old Town. Sadly, Poland was so heavily bombed during WW2, the Old Town of Warsaw isn’t very old. It was rebuilt after 1945 to replicate the look and feel of how it was. This is a reflection of Poland’s brutal history.

It is, however, a very beautiful part of the city. It’s Warsaw’s main tourism hub. There are many great restaurants to choose from. 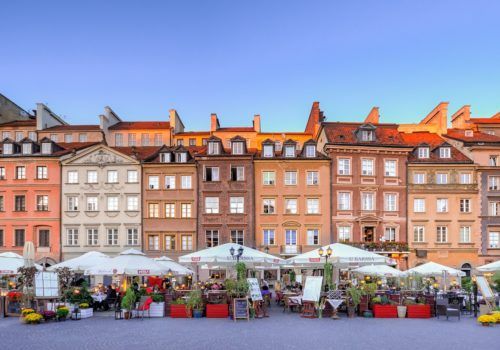 Today you’ll join a guided walking tour of the city. You’ll walk along the Royal Route, see the Grand Theatre, the Ghetto Memorial and learn about the city’s impressive architecture. 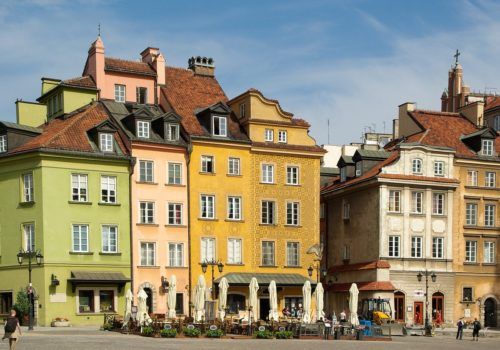 You’re free to explore Warsaw at your own pace. You could visit the Museum of the History of Polish Jews or the Warsaw Rising Museum. You’ll certainly want to visit the Palace of Culture and Science, a shining example of Soviet Brutalism.

In the evening, you’ll join a guided night tour of the city. There are many great places to drink in Warsaw.

Take a train from Warsaw to Krakow. It should take around four hours. On the way, you’ll see wonderful views of Poland’s countryside. When you’ve checked into your hotel in Krakow, and then head to Kazimierz, the historic Jewish quarter. It’s now full of hipster cafes, art galleries and vintage clothing outlets. You could be in East London, only with much lower prices!

Today you’ll join a guided tour of Krakow. You’ll start in the Old Town, a UNESCO Heritage Site. You’ll see Cloth Hall and Ryneck Glowny. Over at the old walls of the city, you’ll see the Florian Gate and get a feel for Medieval Krakow. You’ll also see the striking contrast of Soviet architecture juxtaposed with the splendours of Wawel Royal Castle. 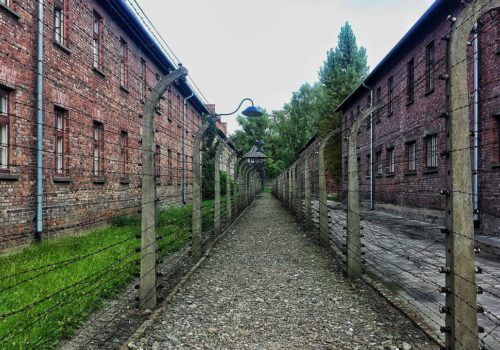 This morning you’ll be transferred privately from Krakow to Auschwitz. You’ll begin at the  Auschwitz-Birkenau Museum, and then go on a guided tour through the camps. You’ll see the yellow stars that were used to distinguish Jews and the pink triangles that distinguished homosexuals. You’ll then learn about the methods that were used to kill people on an industrial scale.

You’ll return to Krakow after the tour with a lot to think about.

Enjoy a day at leisure in Krakow. You’ll no doubt need some time to absorb everything you saw on the previous day.

As you’re near the Czech border, we can extend this trip for you and transfer you to Prague. Otherwise, you’ll be transferred to the airport for your return flight.