Yorkshire is the largest county in the UK, and it is deeply connected to its long history. The landscapes are dotted with Medieval castles, green fields and pubs. So many pubs! You’ll eat fish and chips, walk the Medieval walls of York, discover the hipster streets of Leeds and follow the Dracula trail in Whitby. 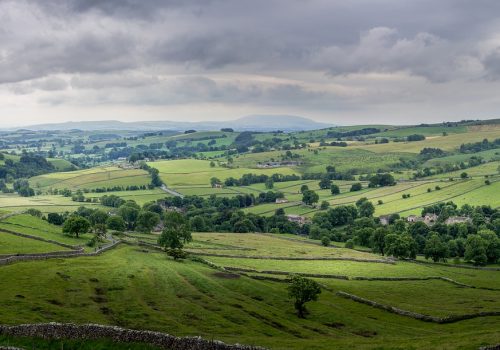 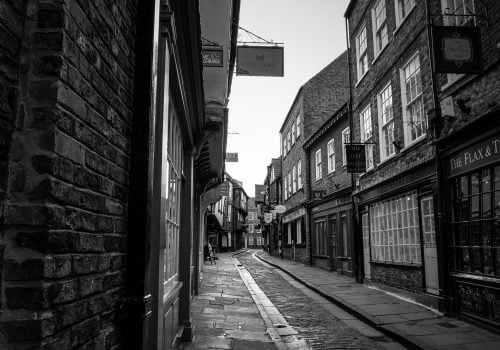 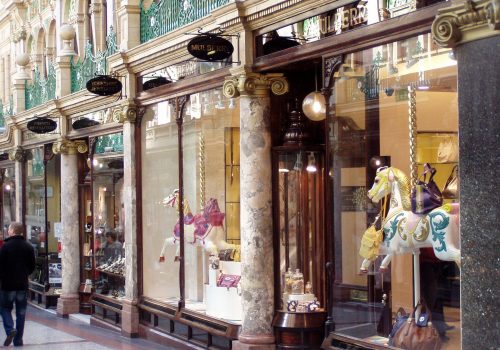 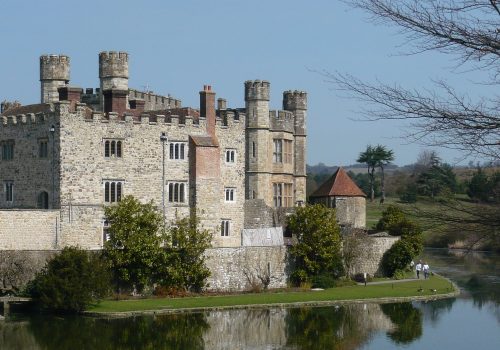 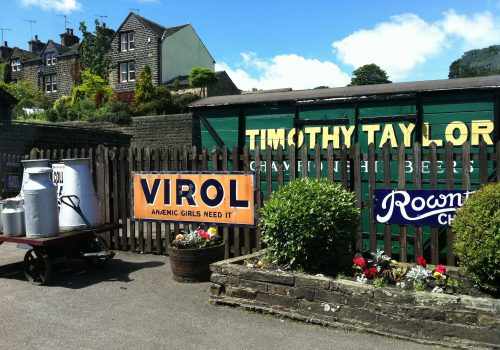 When you arrive at the airport take a train to Leeds. The journey will take one hour. Your hotel is located right by the train station. Once you’ve checked in you’ll have the rest of the day to relax.

If you’re looking for a buzzing environment go for dinner at Bundobust, a popular restaurant serving Indian street food. If you’d prefer something more upmarket head to San Carlo. 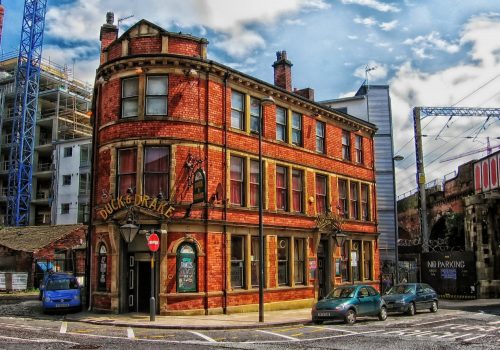 Today you’ll be joining a guided walking tour of the city with local legend, Kenneth Goor. He has a deep understanding of Leeds, from its pre-industrial history to its folk legends and its (allegedly) haunted buildings. Even lifelong residents would learn something new about the city after a day with Kenneth.

In the evening head for a cocktail at Angelica and then dine at the popular Argentinian restaurant, Gaucho.

The Bronte sisters are the world’s most famous literary family. The Bronte Parsonage is the home they lived in for most of their lives. As you take a VIP tour you’ll observe their possessions and wonder how three sisters managed to write such groundbreaking books two centuries ago.

They spent much of their youth inventing an intricate fictional world called Gondal. Before iPhones people had to be creative to occupy themselves. Sadly, most of the Gondal stories have been lost. There’s even a rumour that Charlotte Bronte destroyed Emily Bronte’s second novel. But with the Bronte’s it can be heard to separate fact from fiction, which is why they continue to fascinate people. See if you can make sense of the mystery. 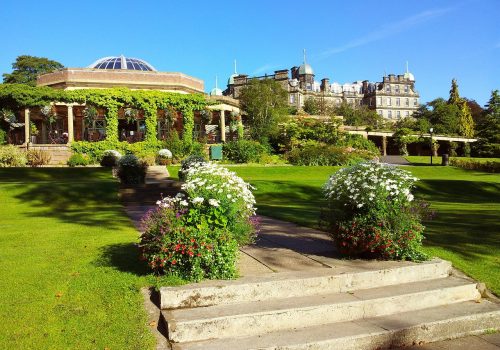 This morning you’ll be taking a short trip to Harewood. You can drive yourself or a driver can be sent for you, depending on whether you’d like to have a drink later.

Harewood Castle was built in the Medieval period and inhabited until the 17th-century. Harewood House was built after the castle was abandoned. You’ll be taking a tour of the great artworks housed here and the Capability Brown gardens.

Later that afternoon you’ll drive twenty-minutes up the road to Harrogate, a spa town that’s so quintessentially English it looks a bit like the courtyard of Hogwarts. You’ll be going for a traditional afternoon tea at Bettys. If you’d like to have a drink before you go back to Leeds we’d recommend Hotel du Vin. 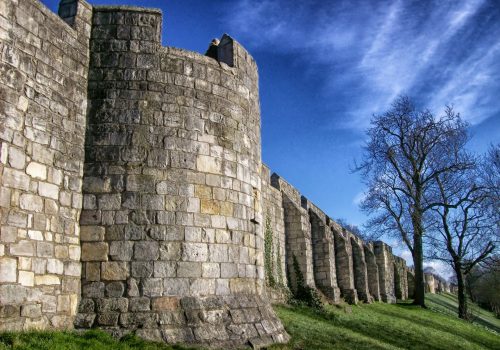 After breakfast you’ll check out of your hotel and take an hour-long train ride to York. When you’ve checked into your new hotel you’ll be able to explore the city. York was founded by the Romans and later became a Viking city after the Norsemen came close to taking over England. They called it Jorvik.

York’s distant past is still very close to the surface. Take a stroll along The Shambles, the best preserved Medieval street in England and probably the whole of Europe.

You can visit the Jorvik centre and see how to the city would have looked in the past. But nothing quite compares to seeing a real Medieval street, with buildings dating back to the 14-century.

For a truly British experience you’ll need to eat fish and chips. So, head to Thompsons Fish Restaurant to sample the best in town. Prepare for some serious carbs! It’s a Yorkshire tradition to have buttered bread with your fish and chips – because in Yorkshire chips and batter simply aren’t enough.

Time to work off those carbs. Today you’ll be walking along the walls of York which were originally built by the Romans, but most of the surviving walls were built in the Medieval era. Curiously, these walls were only ever under siege once; in 1644, to be precise, when York, a royalist city, was heavily bombed by Oliver Cromwell’s army.

You’ll arrive at York Castle, built by William The Conqueror. Here you can visit the York Castle Museum.

It’ll then be time to go for a pint in an excellent pub, The House Of Trembling Madness. Yes, that’s it’s actual name!

If you have time, take a look around York’s famous Minster. 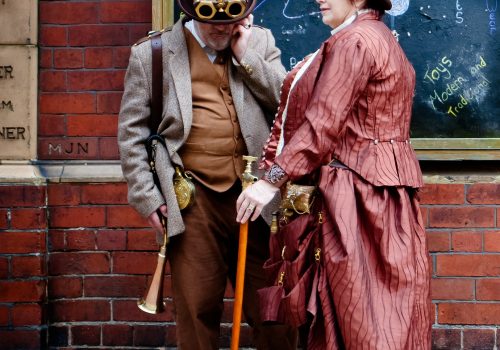 This morning you’ll be taking an hour and a half train ride to Whitby. Have a light breakfast as you’ll be dining at The Magpie, perhaps the most famous fish and chips restaurant in Yorkshire.

In the afternoon, you may wish to visit the former home of Captain Hook. Or, just take a stroll around the gothic streets and the coastline of the North Sea.

It’ll then be time to prepare yourself for your Dracula tour! This town did, after all, inspire Bram Stoker to write Dracula. The tour will fittingly take place in the evening.

Later, you’ll get the train back to York. 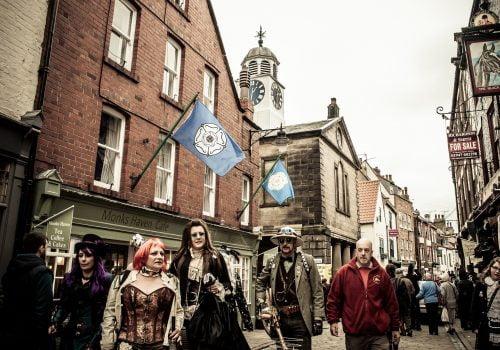 Your driver will pick you up and drop you of the station for your direct train to Manchester airport.