Asia is becoming an increasingly popular destination for LGBT travellers. Just thirty years ago, most of Asia – aside from Japan – was poor. Now Asia is catching up economically with Europe and America. China’s economy will probably become the world’s biggest in the coming decades. Some economists have argued that this will be the Asian century. So, what does the rise of gay Asia mean for LGBT people? Most Asian countries have deeply conservative cultures; but things have progressed considerably in recent decades, as this brief gay guide to Asia will show. 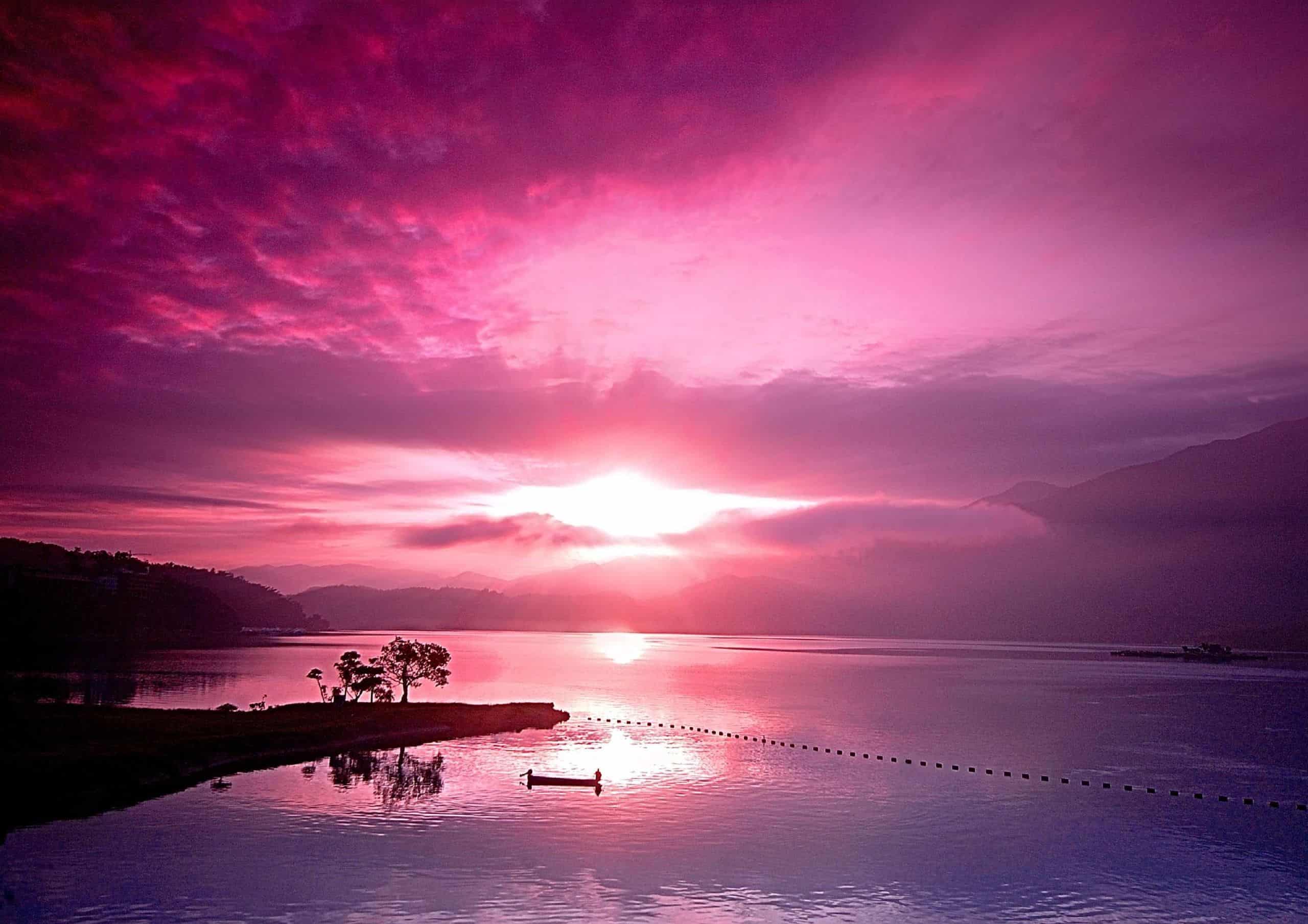 Last year, Taiwan became the first Asian country to legalise gay marriage. In the capital city of Taipei, pride marches attract hundreds of thousands of people. Separated politically from the mainland, Taiwan is more liberal than China. Gay rights have therefore made quicker progress, and Taipei has a gay scene to prove it. The biggest monthly gay night is “WERK” at the Triangle in the Zhongshan district. You’ll be dancing to banging tracks surrounded by muscled go go dancers. Imagine Ku Bar on an island in the South China Sea.

If you want to dance all night you have plenty of options. “Create Ur Mmagic” is a popular dance party that often hosts starts from Drag Race, such as Kim Chi. An anything goes atmosphere prevails, so this is one for hedonists. If scantily clad go-go dancers aren’t your thing, then you could try the gay-owned Al Reves restaurant. You could tuck into a civilised bowl of risotto, and leave the disco dollies to negotiate their walk of shame. Besides, there’s far more to Taipei than the gay scene. You can explore the famous night markets, or go to the Chang Kai-Shek Memorial Hall to see an opera. 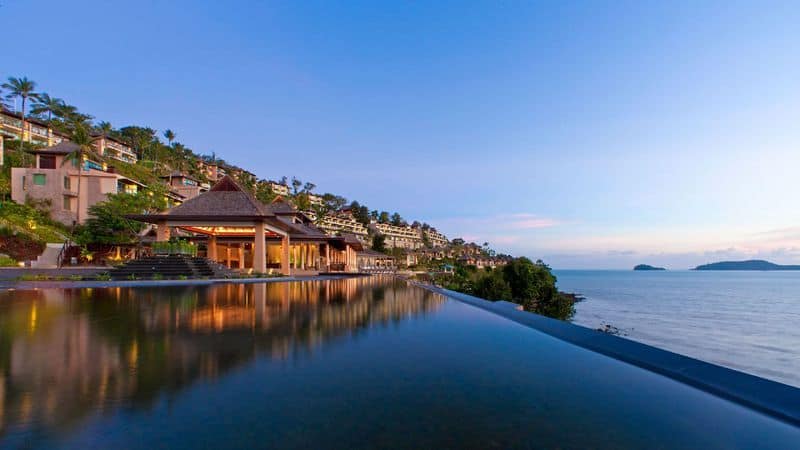 In many ways Thailand is the gay hub of Asia. Although gay marriage isn’t legal, socially liberal attitudes prevail throughout much of the country. Bangkok and Phuket both have thriving gay scenes. You can read our Gay Guide To Phuket here.

The Ladyboy (Kathoey) culture of Thailand is well established. Although families hardly throw a celebration if one of their own becomes a Kathoey, the practice is far more accepted than in most countries. Gay people have travelled to Thailand for many years to enjoy the beaches, culture and, you know, whatever else people get up to in Thailand. At night, you’ll want to head to Silom, the main gay area of Bangkok. Here you can party at the New York styled “Stranger Bar”, or you could head to the old school establishment, “Telephone”. The latter used to have telephones on each table, so you could call anyone who caught your eye. A sort of 80s prototype version of Grindr.

You can also read our interview with CNN presenter Hannah Vaughan Jones about her honeymoon in Thailand. 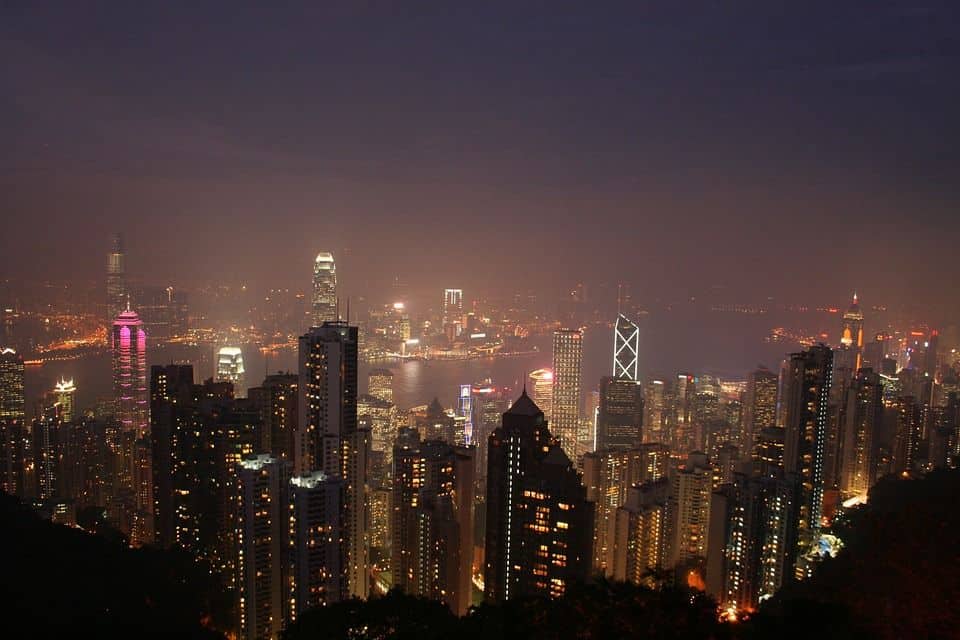 Although Chinese culture is socially conservative, LGBT people are becoming increasingly visible. Same-sex sexual activity has been legal for twenty-years. The Communist Party continues to clamp down on dissent, even banning the letter ‘N’ in a recent clampdown – but the future of gay rights in China looks promising. Shanghai has hosted gay pride marches for a decade. At the “Angel” club you can dance all night surrounded by shirtless men. Themed parties are hosted throughout the year, including the Heaven party – expect guys wearing wings. If you’re not in a clubbing mood, head to the Japanese themed “Rice Bar” for a cocktail. Shanghai’s gay scene is always changing and not quite centred in one particular place, but it does continue to grow. China is so big it’s more like a civilisation than a country. As its economy booms and political clout grows, it’s good to know that socially liberal attitudes are becoming more prevalent – particularly in the big cities. You can also read our guide to Hong Kong here. 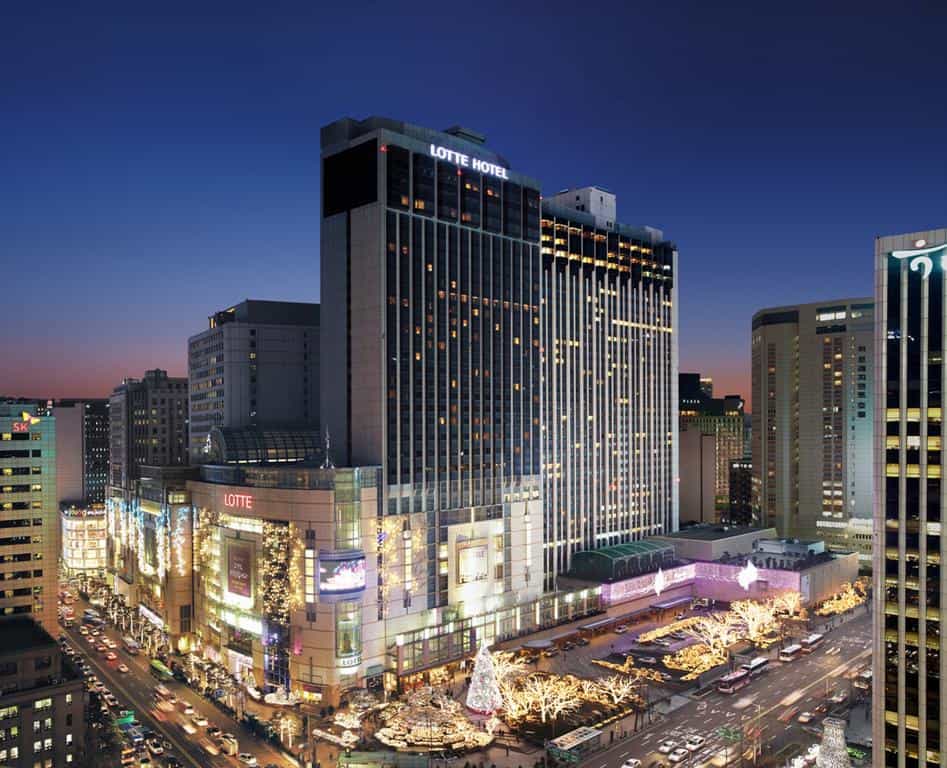 The futuristic mega-city Seoul is a must see. This rich, high-tech metropolis is bigger than London or New York. South Korea’s economy has expanded rapidly in recent years, and South Koreans are enjoying their new found riches. Consequently, socially liberal attitudes are becoming more prevalent. Nonetheless, South Korea remains a very conservative country. The Seoul gay scene is centred around Itaewon. There are three main gay clubs in the city. “King” has a younger crowd and is popular with the Kpop scene. So, you may find yourself dancing Gangam Style in a sea of twinks. “The Pulse” bar was the biggest in town until it closed its doors. It has been replaced by “Him”, a club with a more mature crowd. If you’re wanting to head out late go to “Gray Club” – they host themed parties on different nights (including a Bears night, if that’s your thing). Although you can have a lot of fun on the gay scene in Seoul, life isn’t easy for LGBT people in South Korea. They have the world’s fastest broadband connection, but attitudes towards sexual minorities are slower to catch up. 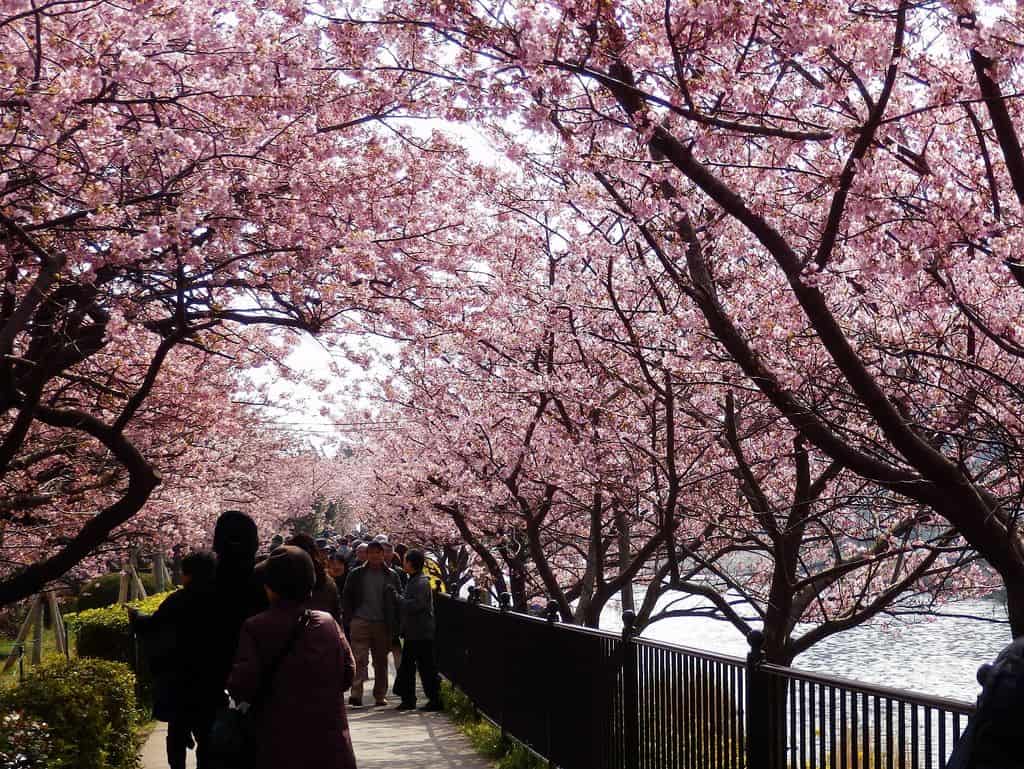 Japan’s economy boomed in the post-war era. Although its economy has slowed down in recent years, Japan is the world’s third richest country. Everything about Japan is unique – they even have green kit kats. Japan’s gay culture is every bit as singular as you would expect. There are loads of gay bars in Tokyo, mostly centred in the Shinjuku Ni-Chome district. Be warned, Japan is a xenophobic country. Some of the bars will have signs declaring that they are for Japanese people only! This kind of discrimination is largely unseen these days in the West, but Japan is not multicultural or politically correct. Tokyo’s gay bars can also be difficult to find – they tend to be small and discrete. Many of them are geared towards particular ‘types’; in that respect they resemble many Western gay bars. So, if you’re a member of the bear community (hi guys) you should try “Leo Lounge”. It’s laid back and attracts an international crowd.

If you’re wanting to get friendly with the locals you’ll need to find some “gaisen” – Japanese guys who like foreigners. Yes, they have an actual word for it. You could try “GB” bar; it attracts a lively mix of people – by Japanese standards, at least. It was also one of the first bars in the gay area to let gaijin (foreigners) in. There’s a lot to explore on Japan’s gay scene. It can be confusing to outsiders – then again, most of Japanese culture is confusing to outsiders; which is one of the many things that make it such a fascinating place. 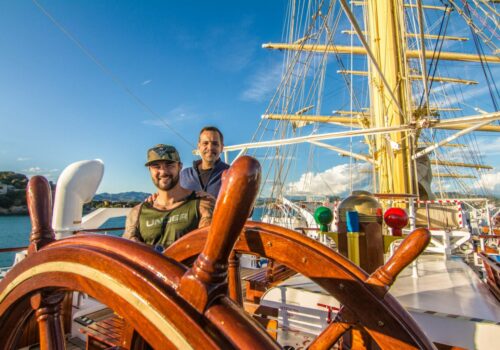 For some people it can be a bit daunting travelling solo. Joining a group trip… 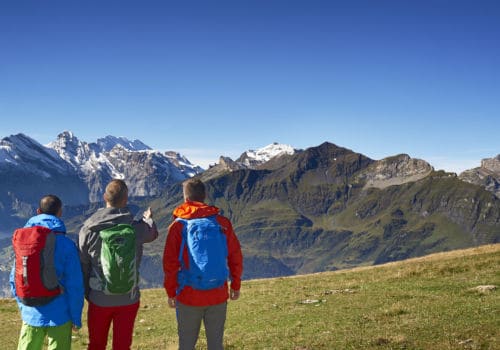