Many people around the world have fallen in love with James Corden when he introduced his hysterical Carpool karaokes to the world. For those of you who don't know, Comedian James Corden hosts the popular American TV show The Late Late show. The show has not only been a hit for The USA, but the comedian is now an internet sensation all over the world.

The highlight of his show is when he invites a celebrity to join him in his car whilst he drives to work. The name also hints that they have a sing song whilst in the car. The car has had several famous stars in it's front seat including Justin Bieber, Adele, Chris Martin, and none other than the first lady herself Michelle Obama!

Well it just gets even better as it is rumoured that Air New Zealand has challenged Corden to a round of cockpit karaoke! The airline are looking to get the stars of the most popular carpool karaoke involved such as Adele and Michelle Obama to sit alongside Corden in the cockpit, whilst they fly high in the sky. 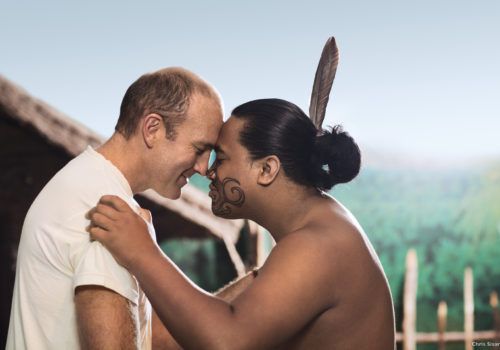 Five reasons New Zealand should be on your bucket list

The paysage Let’s get this one out of the way at the beginning. Famed for…