Let’s get this one out of the way at the beginning. Famed for its incredible scenery, there’s a reason why so many movies are filmed there. Just watching The Piano makes us want to grab the nearest musical instrument and run to a beach, however playing the harmonica on Blackpool pier has less of an appeal than the West Coast of New Zealand. Whether you want mountains, sea views, rolling countryside or just a clear blue sky, New Zealand has what you need.

You could throw on your salopettes and head to Bromley for an afternoon on the dry slope, but it lacks the real magic of fresh mountain air and the risk of goggle burn. Avoid the British ‘summer’ and get involved with Gay Ski Week NZ, at the end of August instead! We’re talking snow, sun and a spot of socialising during this week-long party, with aprÃƒ¨s-ski that’d make Eddie the Eagle blush. When you’re bored of the snow, get involved with wine tasting or a host of excitement inducing activities instead.

Even if you’re a little terrified at the time, the bragging rights that come with the experience certainly make it worth it.

The perfect end to a hard day being a tourist, or any day really, has to be a crisp glass of white. Or an aged red. Or a fresh sparkling wine. Basically if it’s got grapes, we’re drinking it. New Zealand is the home to ten wine making regions, and produces what’s considered the world’s best Sauvignon Blanc, so we’d recommend going on a wine tour to find out about the history and wine culture in New Zealand. We’re in it purely for research purposes. Not for the copious amount of wines to taste, what are you insinuating? 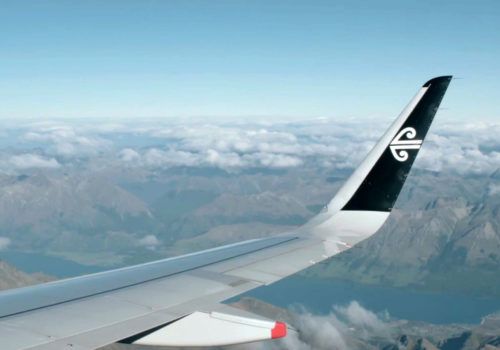