Curacao’s sea is as Sapphire as the drink it has named. As you arrive to this marvellous southern Caribbean islands, a stone’s throw from Venezuela, the sea shouts out to you, begging to be swum in. But be patient as there is more to this little island chain than just warm seas.

The island has been dominated by the Dutch who settled in the 17th Century, and their distinctively colourful quayside buildings surround St Anna Bay, the tourist centre and the old town. The area also boasts two remarkable engineering feats. The Koningin Emmabrug is a pedestrian walkway that spans the port entrance and swings like a door between the two sides. If you miss the ‘departure’ you’ll be waiting a full 20 minutes for its next arrival (so be wary if rushing for a Cruise boat!) .

Further in town there is the remarkable Queen Juliana Bridge spanning the harbour at 56 metres high and one of the most significant bridges in the Caribbean.

But enough of the history, you’ll be wanting to enjoy the sand and sea. Due to the weather, all the best beaches and resorts are on the southwest and west sides of the Island. Most of the best resorts are located south to the east of the port and Playa Mambo Beach. Here the beach is protected from the open sea by man-made reefs and you can swim in turquoise waters in comfort.

If you head west out of St Anna Bay you can find the Blue Bay Beach. There are services here at this small semi-private beach. You can hire snorkels cheaply, and they’re well worth a use as even here there is a plethora of colourful sea creatures of all sizes just beyond the breakers. There’s a car park here with room, but the food range isn’t great, so be sure to pack supplies.

Further afield some of the best beaches on the island include, Cas Abao, Porto Mari and Knip Beach. Taxis are plentiful and trustworthy, but you may also find buses as well as hire cars an equal option.

Before you leave though, try and find time to explore the many beautiful natural aspects of the island including Christoffel National Park, Dolphins tours or even just a whole Island tour! 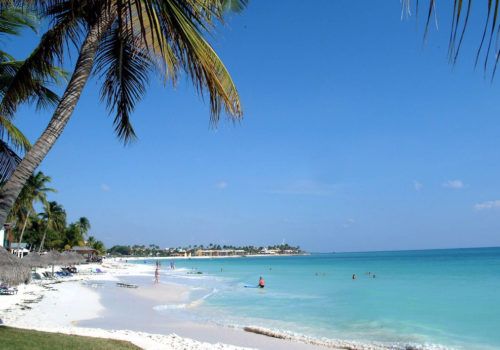 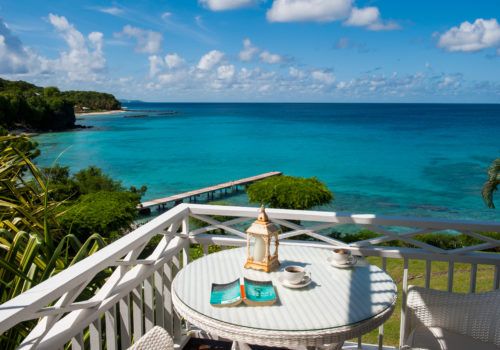 Five places you need to visit in the Caribbean

The Caribbean boasts 28 island nations and more than 7,000 individual islands in the region.…