India has today overturned a colonial law that banned homosexual sex. The ruling, in the country’s supreme court, is expected to revolutionise gay rights in the Asian country.

There were loud cheers from LGBT activists from outside the court who had gathered on the lawn outside.

The law has been overturned before in 2009 when the Delhi high court struck down Section 377 of the Indian penal code, which was a 157-year-old colonial-era law that criminalised certain sexual acts as “unnatural offences”. They were also punishable by a 10-year jail term. This ruling said that its ban on “carnal intercourse against the order of nature” breached human rights that were fundamental to India’s constitution.

Unfortunately, that decision was overturned by the supreme court four years later. It had previously argued the law had been used less than a few hundred times and so it didn’t qualify as violating Indians’ constitutional rights. 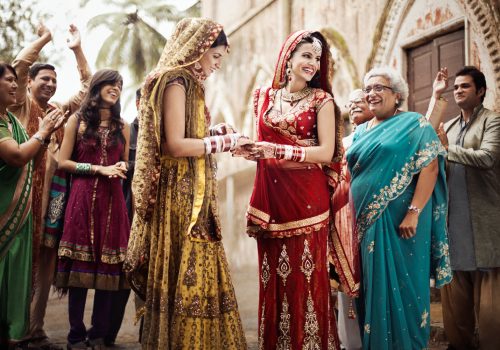 Ritu Dalmia, a lesbian activist, said the verdict made her feel “hope once again”.

“I was turning into a cynical human being with very little belief in the system, but honestly this has really shown once again that, at the end, we are a functional democracy where freedom of choice, speech and rights still exist,” she said.

The law was reportedly frequently used to blackmail lesbian and gay Indians and has also inhibited efforts to fight diseases such as HIV/AIDS.

The ruling was made after the supreme court agreed there was a fundamental right to privacy in the Indian constitution.

Travel to India has always been possible for LGBT tourists and at OutOfOffice.com we have sent many couples to the country but the victory today makes it that little bit sweeter than LGBT locals will no longer be discriminated and blackmailed against.

Read our previous interview with Raj Singla, an LGBT travel agent in the country or browse our selection of tailor-made itineraries to India. 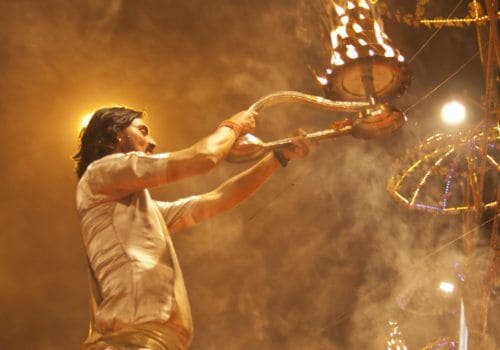 Since this interview was published, homosexuality has been decriminalised in India, liberating a fifth of… 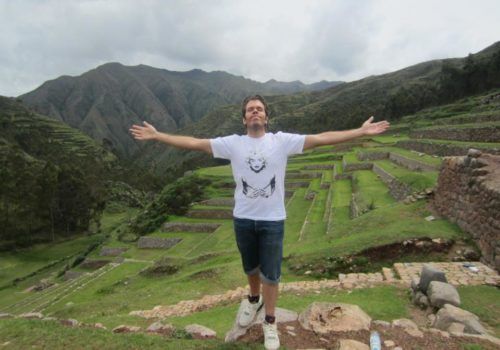