Jack Dunmore gave OutOfOffice.com the challenge of putting together a week of R&R with enough to keep three friends occupied if the beach was too much like hard work.

Nestled on the South Eastern edge of the Caribbean, Barbados was a brilliant selection by the OOO team and just an eight hour flight time from London, about six and a half hours on the way back “” and no real jet lag for the seven day trip.

Barbados may not be the most obvious of choices for a ‘gay-friendly’ traveller but the Bajans are understated, relaxed, friendly and have a great perspective – everyone holds a smile, a laugh that is as infectious as it is wonderful. They are a warm welcoming people. If you create no stress, there will be no drama.

As we booked fairly last minute and in between seasons, British Airways was the choice on flights and we chose to fly in Club World meaning the lie down beds made the journey fly by.

It was my first time in Barbados, and when the option to stay at one of the flagship hotels in the world came up, we jumped at it. Introducing the beautiful Sandy Lane. It was a perfect recommendation from the team at Out Of Office. As three friends travelling together, Out Of Office recommended the Sandy Lane two bedroom suites. At other hotels we would have been paying for two or three separate rooms, so this was the perfect choice. We stayed in a Dolphin Suite, a decadent two-bedroom two-bathroom suite with its own lounge, two spectacular walk-in wardrobes and of course a double balcony overlooking the eastern Caribbean.

To say we were blown away would be an understatement. I will never forget that feeling of walking into the hotel room just before sunset… Just WOW.

As part of the package organised through Out Of Office we had unlimited use of the tennis and golf facilities and two spa treatments each. We even braved the gym once or twice and had some fabulous yoga classes.

Ragamuffins is a must for a Sunday, but you must book in advance. I don’t need to say any more about this place except Go! Alongside that my other favourite choices were The Cliff Restaurant, The Tides, Cin Cin and Lone Star are all other Barbados restaurants I’d recommend. For a more laid back and casual dining experience then try Just Grillin’.

You wouldn’t go to Barbados without spending a significant time at one of its pristine beaches. Most beaches in Barbados are open to the public but you’ll find some alongside sprawling mega mansions which sometimes meants certain beaches are more tricky tricky to get to than others. They are pristine and carry chalky white sand.

On a Friday night make sure you head to Oistins Bay for food, drink and live music. For the clubbers, check out Harbour Lights, as well as going to many of the bars and restaurants that deck out the island. You can’t really go too wrong in this Caribbean paradis.

Need I say more? Spoilt for choice. If we hadn’t been staying at Sandy Lane, then Cobblers Cove is of similar ilk.

5) The Weather in Barbados

Expect to find average temperatures of 28 – 30 degrees celsius (86 Fahrenheit) year round. We found bright sunshine with an occasional shower that dried instantly and that was in mid season. Ideal! Do not be fooled by your phone’s weather apps. When I was at Gatwick it was telling me to expect rain all week!

As three gay men, we had absolutely no problems at all with staying or being in Barbados. It’s a very welcoming island and plenty of gay people live there too. Whilst there is no gay scene in Barbados, the people are tolerant. Public displays of affection would be problematic, but there would be no problem having a couples’ massage together or sharing a double bed. We met a friendly American gay couple in Barbados and they told us they regularly visit the island without incidence.

Whether it is the decadent marble that greets the white sand, the stunning suites, the beach staff that attentively prepare your lounger each day in your favoured position – yes regular visitors go back to the same choice of spot on the beach year after year – it is magical. It’s all in the detail and Barbados certainly delivers on that front. 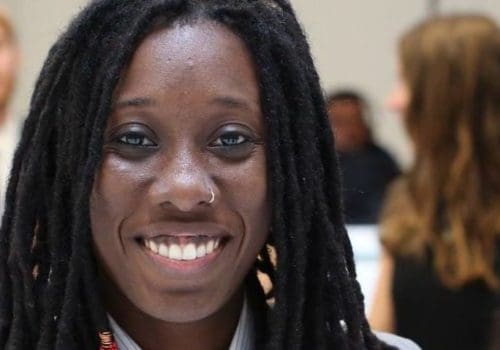 Barbados is one of the most beautiful islands in the world, but it’s a tricky… 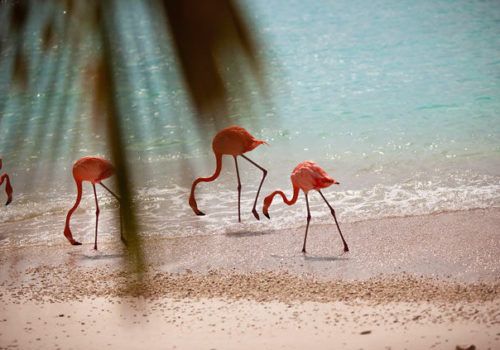 Curacao’s sea is as Sapphire as the drink it has named. As you arrive to…