The UK government is set to take part in 10 Pride events across the US to highlight the UK as a champion of LGBT equality and a welcoming place for LGBT tourists.

The country has had civil partnerships for over a decade, and equal marriage passed in 2014, under the Marriage (Same Sex Couples) Act 2013. In 2002, same-sex couples were granted equal rights to adopt. Since 2005, transgender people can change their legal gender in the UK, granting them a new birth certificate and affording them full legal recognition of their acquired sex. Today, there are 35 LGB MPs in the Parliament of the United Kingdom, which in 2016, was the most in any parliament around the world.

The work of the UK Foreign & Commonwealth Office (FCO) supports this commitment to LGBT equality in British diplomatic posts worldwide, including the British Embassy Washington and British Consulates in eight cities across the US. The FCO is proud to have a number of LGBT Heads of Mission posted around the world, including in countries such as Greece, Israel, Mauritius, and Ukraine. 2016 marks the 25th anniversary of FLAGG (Foreign Office Lesbian & Gay Group), which actively works to ensure that being LGBT is no barrier to a successful career in the FCO. 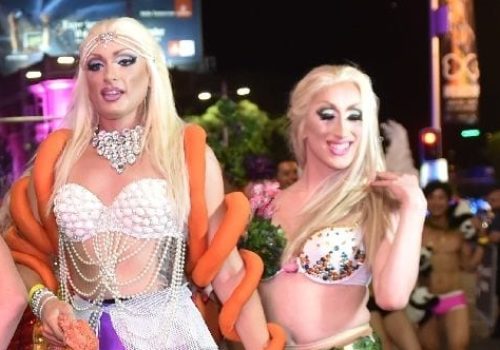