Gay friendly Iceland has long been known for its equality and welcoming stance to all.

It was one of the trailblazers when it came to gay marriage and indeed had the world’s first openly gay prime minister. It’s often in our list of the best gay wedding destinations and best romantic holidays.

When it comes to a country to explore, Iceland is incredible. The Northern Lights and Golden Circle are must dos but make sure you enjoy the exploding geysirs, glaciers, waterfalls and the famous Blue Lagoon – a geothermal spa which many believe has healing properties!

As such a gay-friendly destination, it’s no surprise that IcelandAir has decided to feature a gay couple so prominently in its latest campaign.

“Icelandair’s customers are as diverse as they are many. We think it’s only natural to reflect that in our marketing material. This ad portrays a cultural trip to Iceland and the group it’s aimed at is people who travel to enjoy what life has to offer with their loved ones. So it was an obvious choice to use a loving middle-aged couple for such an ad; it’s worked well for us in the past. But this time we thought: why not add to the diversity and make this loving, middle-aged couple a same-sex couple?” 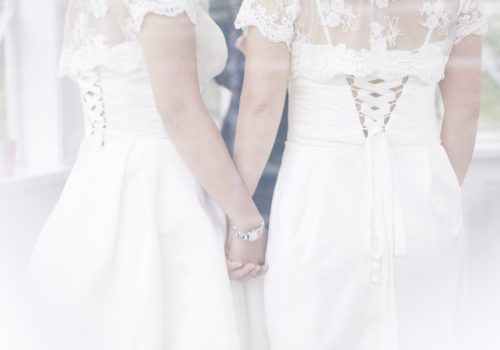